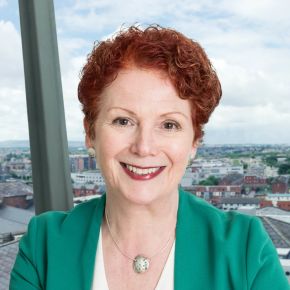 Hazel was a Labour Member of Parliament from 1997 to 2015, representing Salford and Eccles. She has held a number of senior positions in government including Public Health Minister, Police and Counter Terrorism Minister and Communities Secretary. Hazel also served on the National Intelligence and Security Committee.