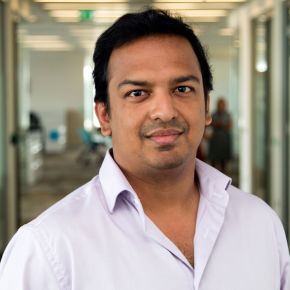 Rahul is the founder and Chief Executive of Redsift, an organisation which provides an open platform delivering products that prevent cyber attacks. Prior to Redsift, he founded Apsmart which was acquired by Thomson Reuters Corporation in 2012. At Thomson Reuters, he served as the Head of Advanced Products & Innovation. In a previous life he was part of the founding team and principal technical architect of Shazam. Before the launch of the iTunes AppStore, he envisioned and created the first Shazam iPhone App.