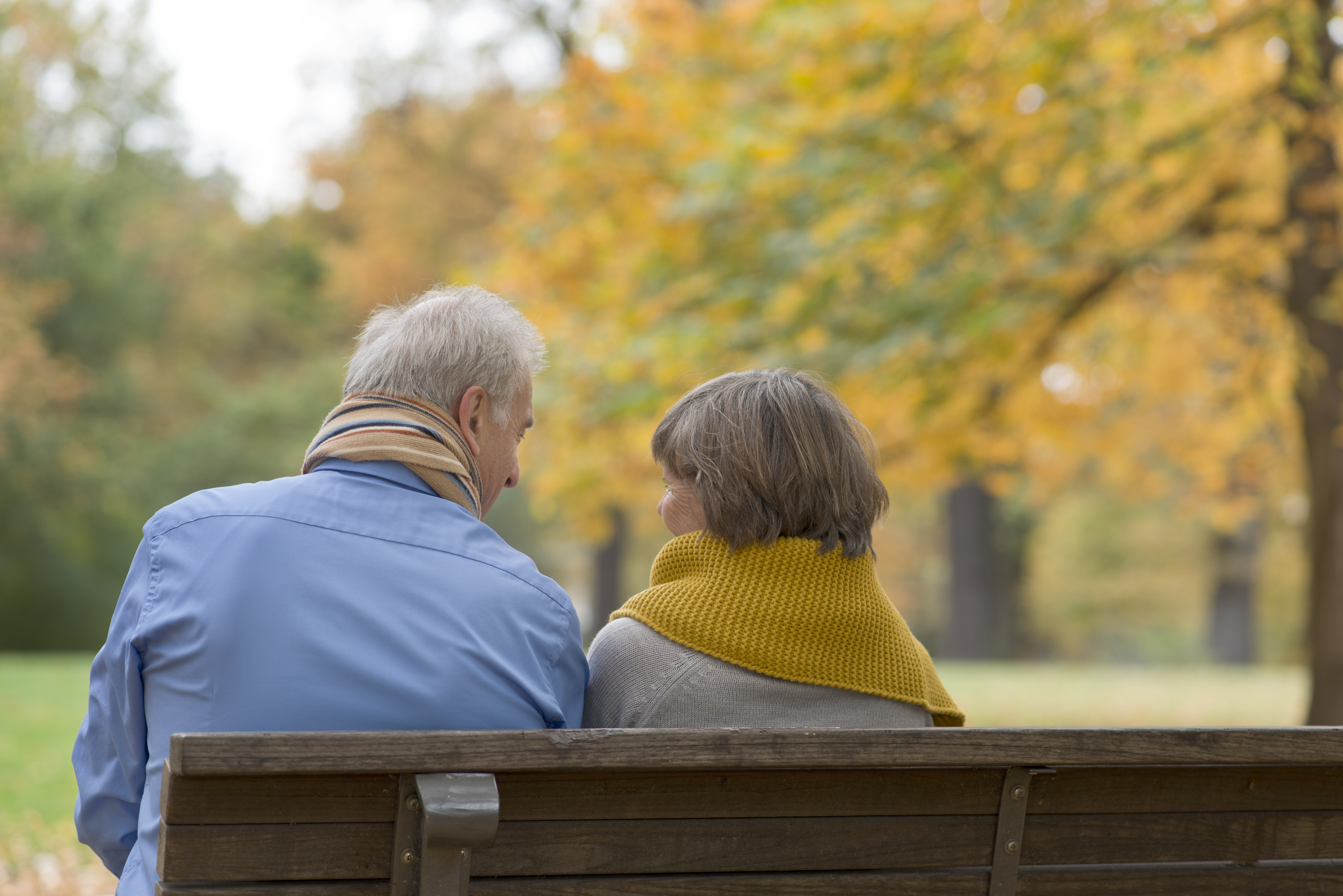 Co-op Funeralcare reveals that an estimated 23 million* over 50s in the UK are unprepared for the inevitable, which could lead to a lot of uncertainty and distress for loved ones later down the line.

Findings from the Co-op** revealed that just 9% of those aged 50 and over have a funeral plan in place, leaving an estimated 23 million over 50s unprepared for the inevitable. Those living in the North East are the most prepared in this situation, with 14% of over 50s having funeral plans in place compared to just 5% in Scotland and the South East.

46% of those aged 50 and over who do not have a funeral plan said one of the reasons for this decision is because they believe they have enough savings to cover the cost of their funeral when the time comes, and 19% have no particular reason why they haven’t planned ahead. However, with the average funeral costing approximately £3,900, families might face a financial shock if their loved one hasn’t planned ahead.

Co-op’s research reveals that the top reasons for putting a funeral plan in place include having financial protection for both the individual and their family and having peace of mind that all arrangements have been made. 45% of funeral directors **** felt that the main reason for taking out a plan was ensuring family members didn’t have to pay for a funeral when the time comes.

Funeral plans not only alleviate financial worries, but also allow individuals to plan personal touches for their funeral. 54% of funeral directors claimed that specific wishes in funeral plans are common practices, with 81% saying music in the most popular special request.

Whilst purchasing a funeral plan provides the right opportunity for individuals to talk about their wishes with their loved ones, the fear and stigma around the topic of death prevents many from doing so. Co-op reports that a staggering 18 million people are uncomfortable talking about death* and 74% of UK adults haven’t discussed their later life wishes with their loved ones, despite recent events.

Alison Close, Managing Director of Life Planning at the Co-op said: “While it’s clear that as a nation we’re reluctant to think about and plan for the inevitable, it’s really important that we do, not least to protect those that matter most to us.

“Our research shows that whilst some people are taking action to plan ahead, on the whole, the majority are not having important conversations with their loved ones about their wishes, which can lead to confusion and upset further down the line. It’s for that reason that we’d encourage more people not just to consider their wishes, but to make these known to their next of kin.”

To find out more about funeral plans, please visit: https://www.coop.co.uk/funeralcare/funeral-plans.

** Burying Wishes report, conducted by YouGov and commissioned by Co-op

The Co-op is one of the world’s largest consumer co-operatives with interests across food, funerals, insurance, legal services and health. It has a clear purpose of championing a better way of doing business for you and your communities.

Owned by millions of UK consumers, the Co-op operates 2,600 food stores, over 1,000 funeral homes and it provides products to over 5,100 other stores, including those run by independent co-operative societies and through its wholesale business, Nisa Retail Limited. It has more than 63,000 colleagues and an annual revenue of over £10 billion.