DIYsolation: Risky renovators during lockdown could cause more harm than good 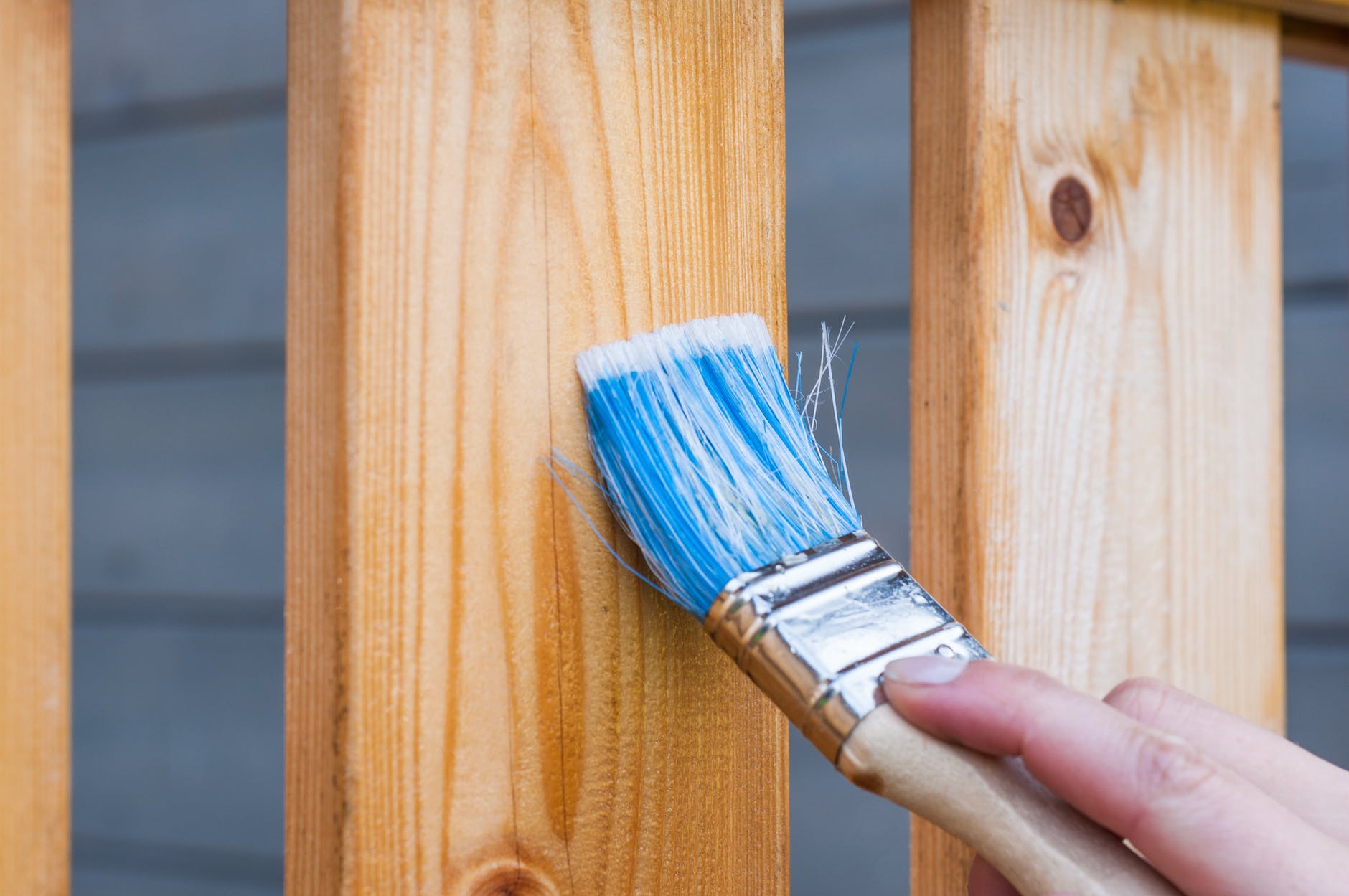 Lockdown has led to a surge in people improving their homes, with over a quarter (27%) of UK adults doing DIY projects in the last few weeks, a new online study by Co-op Insurance reveals.

With the nation following the Government’s instruction to stay at home during the coronavirus pandemic, people have been spending more time in their homes than ever before and a large amount have taken to DIY to change their surroundings.

Whilst a staggering three quarters (76%) of UK adults have painted walls and assembled furniture, some have taken more drastic approaches to DIY during lockdown.

Others admit to having knocked down walls in their homes and even rewiring. When asked, a quarter (25%) of UK adults said they would usually ask someone else to carry out the DIY tasks they are now doing themselves.

DIY tasks UK adults have been doing during lockdown:

The time people are spending on home renovations has also been revealed, with over two thirds (65%) of UK adults having spent up to 10 hours per week during lockdown on DIY.

As people spend more time than ever at home and aren’t in the office during the week, the weekend is still the top day for doing DIY jobs, with a fifth (20%) of UK adults spending Saturday working on home improvement projects in the last few weeks. However, a tenth (10%) of people admitted to spending time during the week working on DIY projects.

Meanwhile, more people than ever are thinking of ways to keep themselves occupied while staying at home with over a third (31%) of UK adults have considered starting a DIY project during lockdown.

Co-op Insurance is reminding homeowners of the risk involved when undertaking renovation works that could damage the structure or electricals of a house, and the impact that injury caused by DIY projects going wrong could have on home insurance premiums.

Caroline Hunter, Head of Co-op Home Insurance, said: “It’s concerning that during lockdown some homeowners have been taking on extreme DIY jobs that perhaps they wouldn’t usually.

“The government measures to stay at home have resulted in more people starting home improvements. However, it’s really important that people only take on jobs that they’re able to do to avoid putting themselves and others at risk.”

Co-op's top tips for safely doing DIY in the home during lockdown:

Notes to Editors All figures, unless otherwise stated, are from YouGov Plc. Total sample size was 2146 adults. Fieldwork was undertaken between 3rd - 6th April 2020. The survey was carried out online. The figures have been weighted and are representative of all UK adults (aged 18+). By “the last few weeks” we mean from Friday 20th March up to and including Friday 3rd April.