The UK ‘green pound’ has reached record levels, breaking through the £100 billion for the first time, with ethical consumer spending and finance in the UK amounting to £122bn but brand boycotts on ethical grounds have risen sharply to almost £4bn, up 18% in the year.

According to the Co-op’s Ethical Consumerism Report which has tracked consumer shopping habits since 1999, in just ten years, the ‘green pound’ has more than doubled from £51bn but Britons are withholding cash at record-levels to boycott brands due to social or environmental concerns. 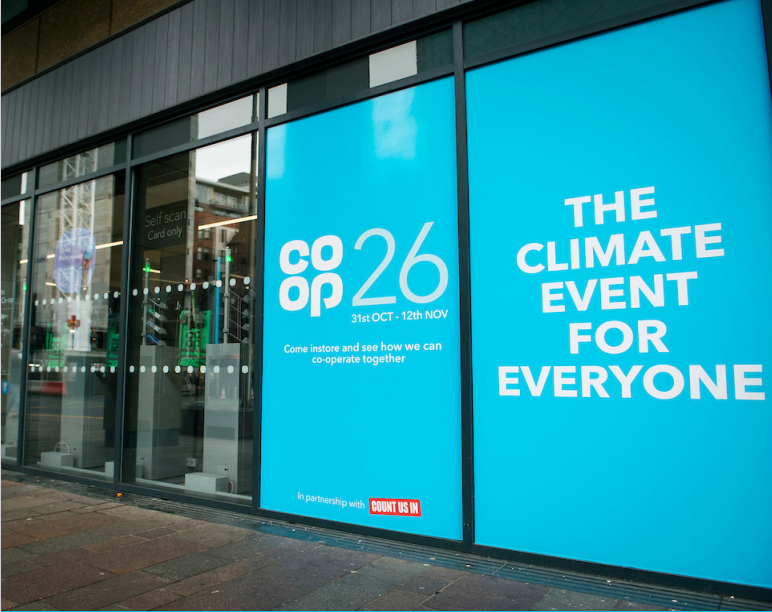 In particular, ethical shoppers have got their teeth into vegetarian and plant-based food and drinks which have experienced a 34 percent sales increase to almost £1.5bn. In summer 2021 and in response to this demand, Co-op introduced a price-match initiative for its own brand plant-based foods against equivalent meat products to make it easier for customers to buy plant based alternatives.

The love for vegan wine also continues to grow each year and the convenience retailer offers the biggest selection on the market and its popularity is set to continue to grow. The retailer continues to expand its range and actively challenges its suppliers to make wines vegan without compromising on the taste and quality.

Steve Murrells, Co-op Group CEO said: “Our Ethical Consumerism Report is a barometer on consumer behaviour and shoppers are turning up the heat to boycott businesses which fail to act on ethical or social concerns. The report is a warning to brands that they must do business a better way for workers, communities and the planet but it offers clear evidence to policy-makers that they can positively influence change.

“I had the privilege of attending COP-26 and whilst we can all agree the summit did deliver some progress, the hard yards begin now. Every business will have a role to play and we’re clear that a key part of our role is to help educate on how customers can make a difference by changing how they shop. And we know that we can achieve greater things together, which is why we’ve promised with our supermarket counterparts to halve our environmental impacts by the end of this decade.”

Free-range egg sales topped over £1bn for the first-time and were helped by the increase in market volume as more supermarkets joined the Coop in only selling free-range eggs.

Electric cars are the driving force for the green revolution in the UK, with alternative fuel cars sales almost doubling in value from £5.4bn to £10.4bn.

Green energy spend rose to over £20.5bn with energy efficient boilers topping £5bn despite gas boilers being banned from 2025. Green electricity tariffs increased to £9bn but are likely to be hit in 2022 following the collapse of some smaller renewable energy firms, such as Pure Planet, due to rising global energy costs.

Sales of Energy Efficient Lightbulbs fell in 2020 after the global lockdown and restrictions hit supply chains. Factory closures at the height of the pandemic disrupted production. Yet, sales of LED light bulbs in the UK are expected to increase significantly following the ban on retailing halogen lightbulbs from September 2021.

Second-hand clothing sales hit £864m as frugal Brits opted to re-use clothing. Sales of Ethical Cosmetics increased to almost £1bn also, an 11 percent increase, and boosted by a shift towards online shopping and skincare products during the pandemic.