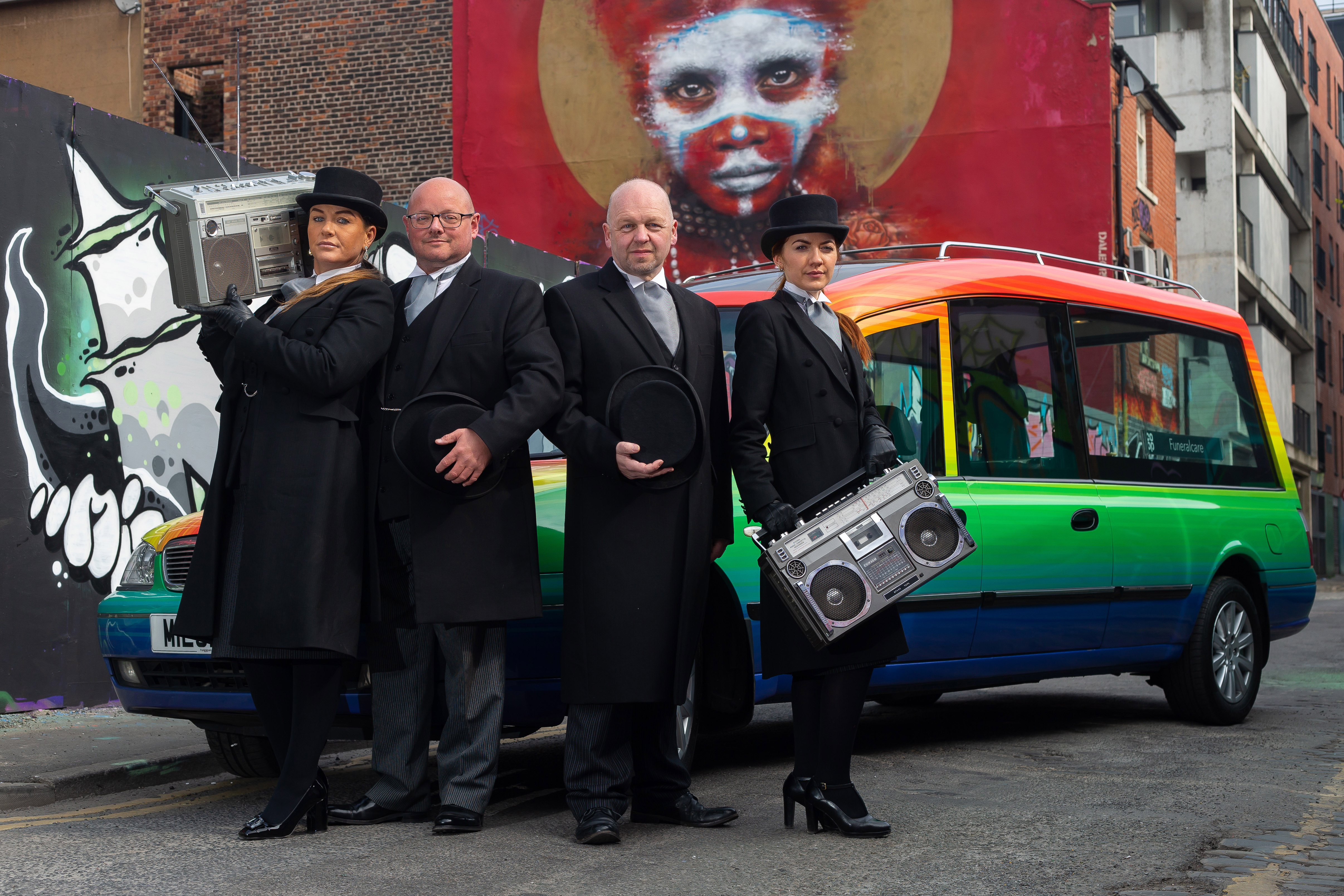 Based on data and insights from Co-op’s own funeral directors, who conduct up to 100,000 funerals a year, the latest top 10 reveals the non-movers, risers and new entries of 2019.¹

The full 2019 Funeral Music Chart is:

Revealing a shift in music at final farewells, for the first time ever, no traditional hymns have made the cut. ‘The Lord is my Shepherd’ and ‘Abide with me’, previously strong contenders in the funeral chart have been pushed out as Westlife and Ed Sheeran make their debuts.

Furthermore, research from the Co-op reveals a trend in more people keeping music in the family, as a third (32%) of people say they would consider asking a relative to do the honour of performing.²

Research also shows a shift in more people sharing their swansongs. A quarter (24%) of UK adults say they have already told loved ones which songs they want playing at their funeral, compared to just a fifth (19%) in 2016³.

When it comes to music genres, pop proves to be the most popular with a quarter (25%) of UK adults revealing they would want such music at their funeral. A further fifth (19%) would opt for rock, whilst a fifth (20%) would choose classical for their final farewell.

David Collingwood, Director of Funerals at the Co-op said:

“We all live such unique lives and funerals should completely reflect that. Each element of a funeral is a very personal decision which is why the music choice plays such an important and impactful role.

‘’We’re always encouraging people to be more open about their funeral wishes, making it clear to their loved ones what they would want for themselves when the time comes. Even knowing what song someone would have wanted can bring such comfort at an incredibly hard time.’’

Yet, when considering how UK adults want the music at their own funerals to make people feel, over a quarter (27%) agreed they’d want the music to make guests laugh, highlighting a trend of funerals becoming more of a joyful celebration in the future.

“Music at funerals is such a personal choice and it’s interesting to see that whilst some classics such as ‘My Way’ are here to stay, there’s also a good mix of new music making its way into the chart.

“When it comes to my funeral, I’d choose the prayers, readings and create my own track list, so my children wouldn’t have to worry about it. I’d have Shout To The Lord and Always by Stevie Wonder. Always would be a love letter to my children, friends and family telling them I’ll continue to love them and leave them with my love.”

All the charts and other key findings:

About the Co-op
The Co-op is one of the world’s largest consumer co-operatives and has a clear purpose of championing a better way of doing business for you and your communities. Owned by millions of UK consumers, the Co-op operates a total of 3,750 outlets, with more than 70,000 employees and an annual turnover of over £9 billion.

Home to the UK’s leading funeral provider, Co-op Funeralcare conducts almost 100,000 funerals annually across over 1,000 funeral homes. Combined with its leading legal services business, the Co-op is also a national provider of later life products and services ranging from funeral plans, through to wills and probate