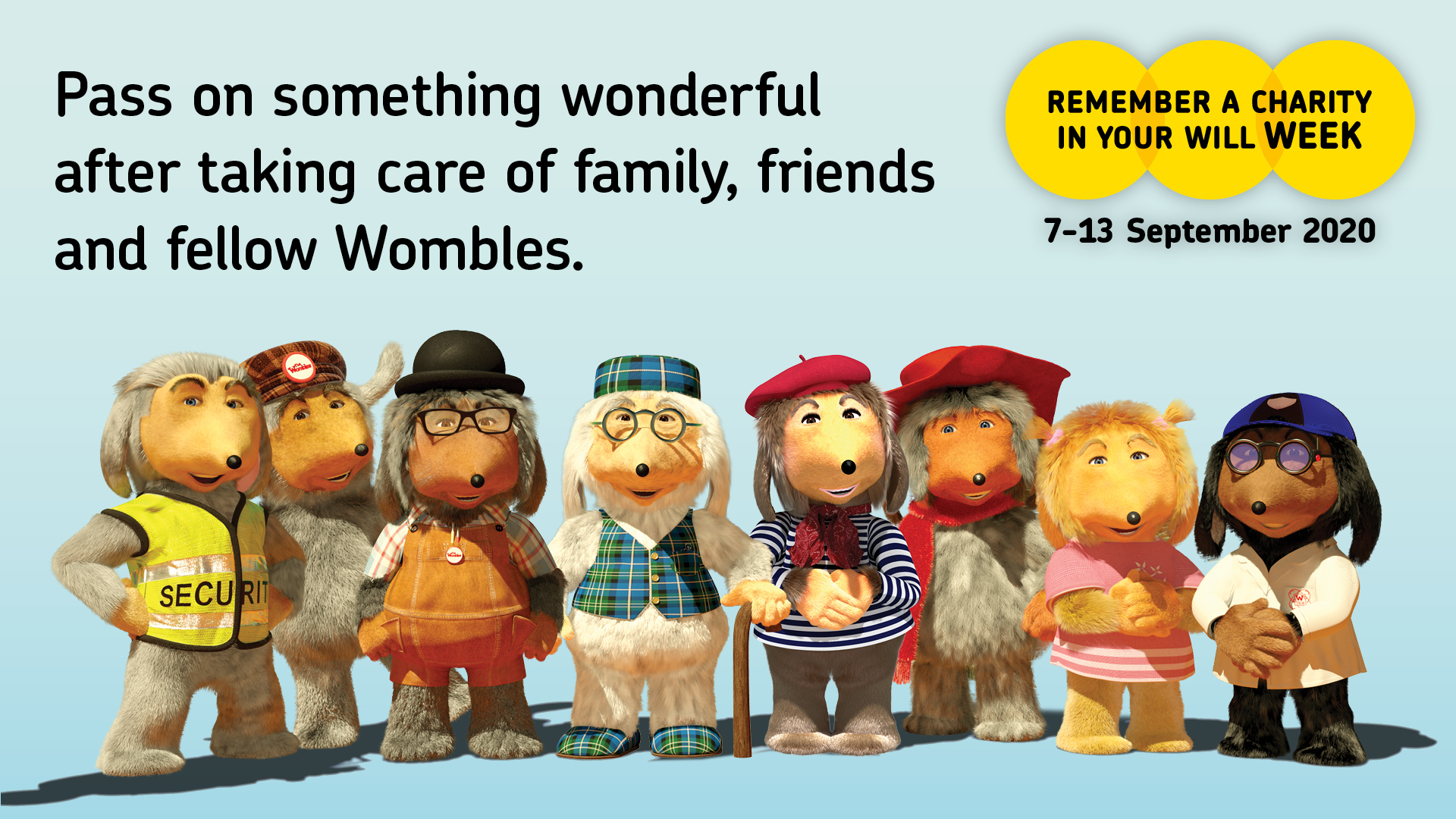 - Charitable donations in wills have increased 56% in the last 12 months according to Co-op Legal Services - During lockdown, legacy gifts increased by four-fifths (81%) when compared to the same period last year - Cancer charities see biggest increase, with legacy gifting increasing by over three-quarters (77%)

Legacy gifting to charities has increased by 56% in the last 12 months, according to latest business data from Co-op Legal Services. ¹

The data reveals the generosity from UK adults putting wills in place is by no means slowing down. During the peak of the Coronavirus pandemic from mid-March to June², Co-op saw gifts being left in wills to charities increase by a staggering 81%.

Cancer charities have topped the list for the third year running when looking at the most common causes UK adults are choosing to leave gifts to. In the last year alone, legacy giving to cancer charities has increased by three quarters (77%).

The legal provider’s insight shows that it’s not just the volume of donations in wills that’s increasing. The types of causes people are choosing to leave gifts to has also seen a shift.

Local causes have seen a significant increase in donations in the last 12 months, making them the second most common charity UK adults are now choosing to leave gifts to.

Most common types of charities Co-op’s clients are leaving gifts to:

James Antoniou, Head of Wills for Co-op Legal Services said: “It’s moving to see that at such a difficult time for so many, people are still including gifts to charities within their wills. Interestingly, in addition to monetary gifts, we’ve seen some unique personal effects such as a collection of guitars and a classic red mini being left to charity through wills.

This increase in generosity will make a huge difference to charitable causes and just shows why it’s so important for people wanting to make this difference that they do put a will in place”.

Membership: Co-op members taking out a Will will have the opportunity to give back to their local community in more ways than one, Co-op will give 1% back to local community causes. Members can choose the local cause they want to support from a list of up to three in each of 1,500 communities across the UK. They will also receive 5% of what is spent back into their membership account to spend with Co-op.

About the Co-op The Co-op is one of the world’s largest consumer co-operatives and has a clear purpose of championing a better way of doing business for you and your communities. Owned by millions of UK consumers, the Co-op operates a total of 3,750 outlets, with more than 70,000 employees and an annual turnover of over £9 billion.

About Remember A Charity Remember A Charity (www.rememberacharity.org.uk) was formed in 2000 as a consortium of charities and has over 190 members working together to encourage more people to leave a gift to charity in their Will. The campaign, which aims to help make legacy giving a social norm, is hosted by the Institute of Fundraising. Find out more at www.rememberacharity.org.uk.