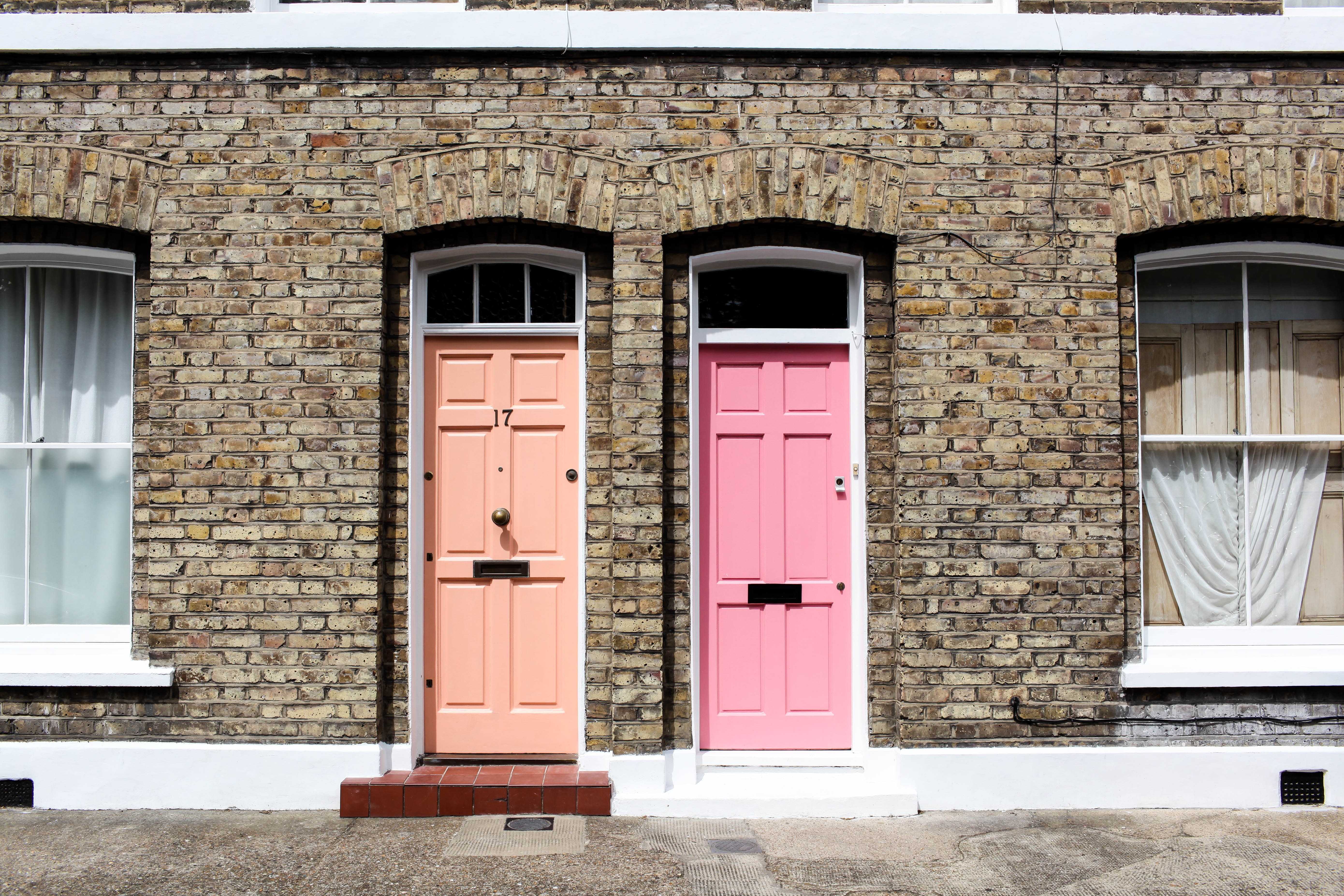 Government measures to stay at home have led to a surge in neighbourliness as people look out for the vulnerable and talk to those next door more than ever before, according to a new online study released today by Co-op Insurance.

Following the Government’s instruction to stay at home in light of COVID-19, it seems neighbours really are becoming good friends.

Over a fifth (21%) of UK adults who know at least some of their neighbours have spoken to them more in the last few weeks than they did previously.

Despite not being able to spend time physically with neighbours, almost a sixth (16%) of UK adults who know their neighbours say their relationship has become better in the last few weeks.

Highlighting the lengths people are going to in order to stay in touch, over two fifths (42%) of people who know their neighbours have spoken to them over a fence or a wall.

Almost a fifth (18%) say they have chatted online or over the phone to their neighbours in the last few weeks to see how they are or if they need any help and over a tenth (13%) have dropped off shopping or essential medicine for neighbours or others in their household.

The different ways people are keeping in touch with neighbours over the last few weeks:

Andrew Nevitt, Head of Products at Co-op Insurance said: “It’s heartening to hear that so many people are looking out for one another during this time of crisis. For the last two years we’ve recognised and celebrated the UK's best neighbours and it’s so encouraging that at such a difficult time people across communities are stepping up to help their neighbours more so now than ever before.”

The study is the Co-op’s third to investigate the changing nature of neighbourhoods and what it means to be a good neighbour, something that Nilesh Chohan from Headingley, Leeds, knows all about after being crowned Neighbour of the Year in 2019.

Nilesh Chohan, Co-op Insurance’s Neighbour of the Year 2019, said: “We all play an important role to make sure that those who are on their own and lonely, especially the most vulnerable, are safe in their homes.

“Little things like saying hello over a garden fence, waving at a neighbour through a window or getting in touch to see if they need any essential food dropping off outside, may not seem like a lot but will make the world of difference to those who may be struggling during the pandemic.”

John Hayward-Cripps, CEO of Neighbourhood Watch, said: “At Neighbourhood Watch we believe that building strong communities where neighbours look out for each other is key and it’s good to be reminded of the ordinary people who make our nation great even in the most trying of times.

“The kind, everyday deeds of neighbours help create safe, secure and happy neighbourhoods where people, families and communities thrive and it’s times like these that communities need to stick together and look out for one another.”

To help reduce the impact of coronavirus measures on the mental wellbeing of millions of people, the Co-op has launched an online community centre, Co-operate, which encourages communities to come together online, until the time comes when neighbours can once again spend time with one another.

For further information about this press release or to speak to one of Co-op’s best neighbours contact: Mark Carrington | Press Officer | 07890 384 471 | mark.carrington@coop.co.uk Emily Penkett | Lead PR Manager | 07738621201 emily.penkett@coop.co.uk Follow us on Twitter and Instagram

Notes to Editors All figures, unless otherwise stated, are from YouGov Plc. Total sample size was 2146 adults. Fieldwork was undertaken between 3rd - 6th April 2020. The survey was carried out online. The figures have been weighted and are representative of all UK adults (aged 18+). By “the last few weeks” we mean from Friday 20th March up to and including Friday 3rd April.

The UK’s Best Neighbour Award was presented to Nilesh Chohan from Headingley, Leeds in November 2019 for his dedication in bringing his neighbours together with his ‘getting to know your neighbours’ campaign.

As well as having clear financial and operational objectives, the Co-op is a recognised leader for its social goals and community-led programmes.