Visiting your GP is often a necessity, yet new research released today from Co-op Health reveals that two thirds of UK adults (66%) have chosen to delay or put off making an appointment when they needed to go – potentially resulting in catastrophic consequences¹.

Almost a sixth (15%) of those surveyed admitted to putting off booking a GP appointment over eight times, two fifths (38%) revealed they didn’t feel their problem was bad enough to warrant booking an appointment, a third (30%) thought they would just get better without their GP’s advice and a quarter (24%) said they gave up because they couldn’t get an appointment that was convenient to them.

When looking at the impact this had, a quarter (23%) admitted that it resulted in their symptoms becoming much worse, a fifth (22%) claimed that their illness lasted much longer than it should have and a tenth (9%) had to go onto antibiotics due to their decision to put off seeking medical advice.

When considering why people may be avoiding visiting their GP, two fifths (41%) admitted they feel negative about going to the doctors. A third (29%) said going to see their GP makes them feel anxious or nervous, almost a fifth (17%) said it causes them to feel stressed, whilst a sixth (15%) said it makes them feel frustrated. A third (32%) of Brits reveal they don’t even know the name of their own GP.

It seems seeing familiar faces is also considered a barrier, almost a sixth (15%) said they would be likely to delay visiting their GP if they thought they may see someone they know in the waiting room. A further fifth (18%) would avoid booking an appointment if they knew someone that worked there.

For a third (35%) of people, being able to get through to the practice on the phone would make them more likely to book an appointment. A further third (34%) of people said it would make it easier for them to go to their GP surgery if they could book appointments online.

‘’There’s been a lot of focus on encouraging people to only use their GP when it’s absolutely necessary, but what we don’t want people to do is to put off seeking medical advice at all. If you’re unsure whether you need a GP, NHS 111 will be able to advise or you could visit a pharmacy.

‘’It’s often the case that the sooner you see your GP, the better the outcome is and it also can help to take a huge weight off people’s shoulders. Delaying seeing a health professional only leads to an increase in worry and stress and is something that should always be avoided. If you’re uncomfortable in going to the GPs in person, it may be possible to have your appointment online or over the telephone, depending on your symptoms.’’

‘’Having spent four years working in A&E, I have seen first-hand the impact delaying going to see a GP can have. We often get people coming in whose problems could have been resolved if they’d booked an appointment with their doctor when their symptoms first arose, but it’s often the case that putting it off makes things much worse.

‘’I can vouch for all GPs when I say that we are only human too – going to see your doctor shouldn’t lead to anxiety or stress, it’s our job to help you when needed. No matter how insignificant you feel your problem is, booking an appointment should always be a priority.’’ 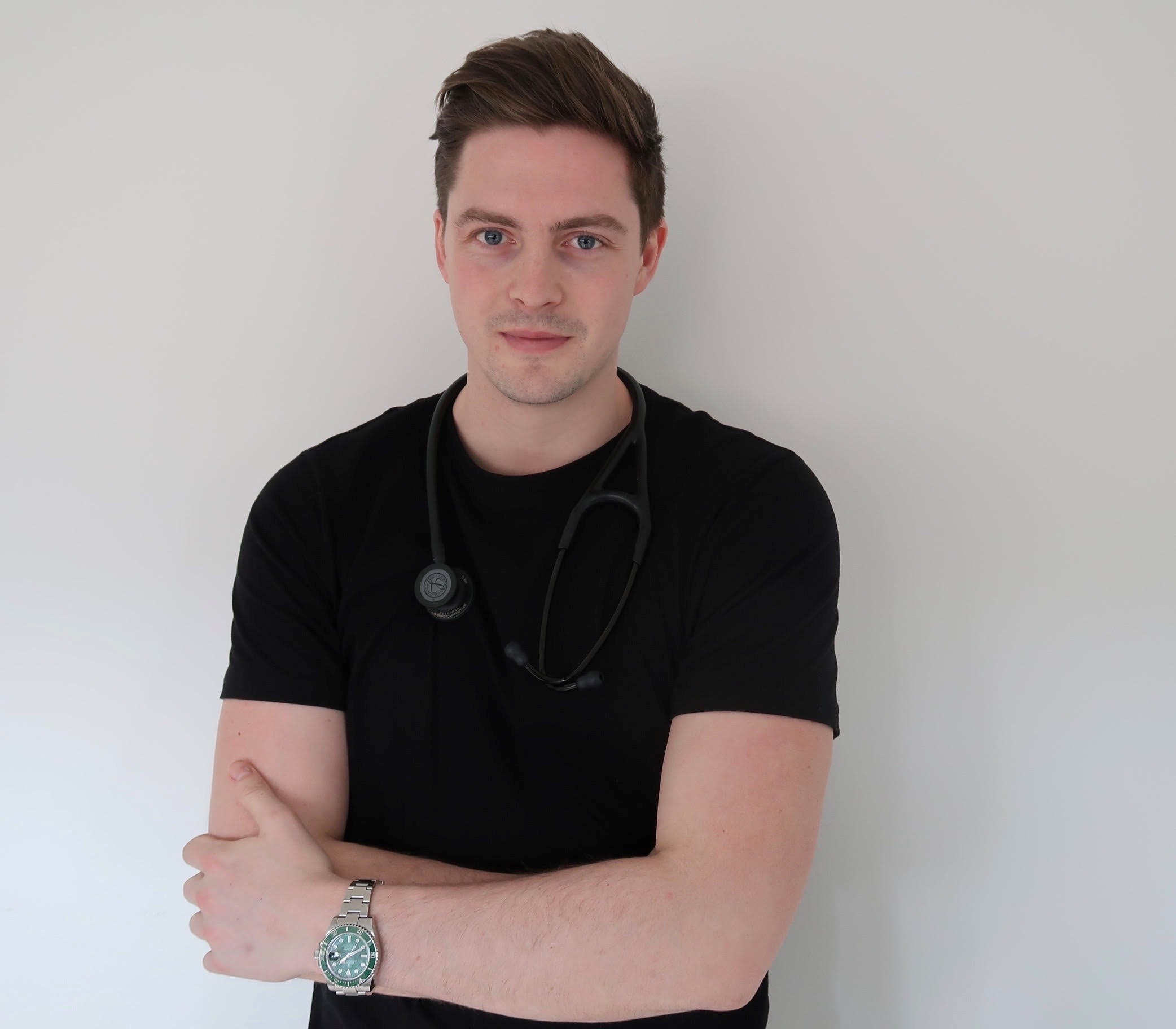 As a means of empowering people to take control of their own wellbeing, earlier this year Co-op Health launched a new app to enable people to efficiently manage prescriptions. This allows users to take control of their own repeat prescriptions without having to go into, or phone up, a surgery. Over the coming months, people will also be able to use the app to book and manage GP appointments.

¹Research was conducted among 2,000 UK adults with YouGov on behalf of Co-op Health in September 2019

The Co-op is one of the world’s largest consumer co-operatives with interests across food, funerals, health, insurance and legal services. It has a clear purpose of championing a better way of doing business for you and your communities. Owned by millions of UK consumers, the Co-op operates 2,600 food stores, over 1,000 funeral homes and it provides products to over 5,100 other stores, including those run by independent co-operative societies and through its wholesale business, Nisa Retail Limited. It has more than 63,000 colleagues and an annual revenue of £9.5bn.