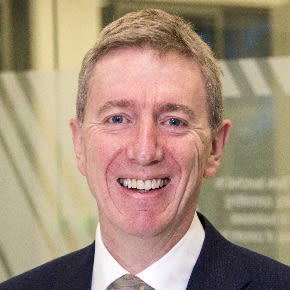 Simon is standing for re-election in the 2018 AGM.

Appointed as an Independent Non-Executive Director on 14 November 2014 and is Chair of the Risk and Audit Committee.

Simon is a Chartered Accountant and is currently Senior Independent Director of the BBC, and Chairman of The Light Cinemas (Holdings) Limited, Blue Diamond Group and Bakkavor Group Limited. He was previously Chair of both BathStore and Hobbycraft, and CEO for Virgin Retail, Virgin Cinemas and Virgin Entertainment Group.

Why I love being a Director of our Co-op

The Co-op has been through some very challenging times, but has come out stronger and with renewed energy. Now is the time for us to focus on delivering real trading and ownership value to members, whilst at the same time improving our financial performance. I am really keen to play a part in this next stage of our renewal.