Co-op has today (18th March) launched its first franchise store at a service station, with the opening of Co-op Cornwall Services. 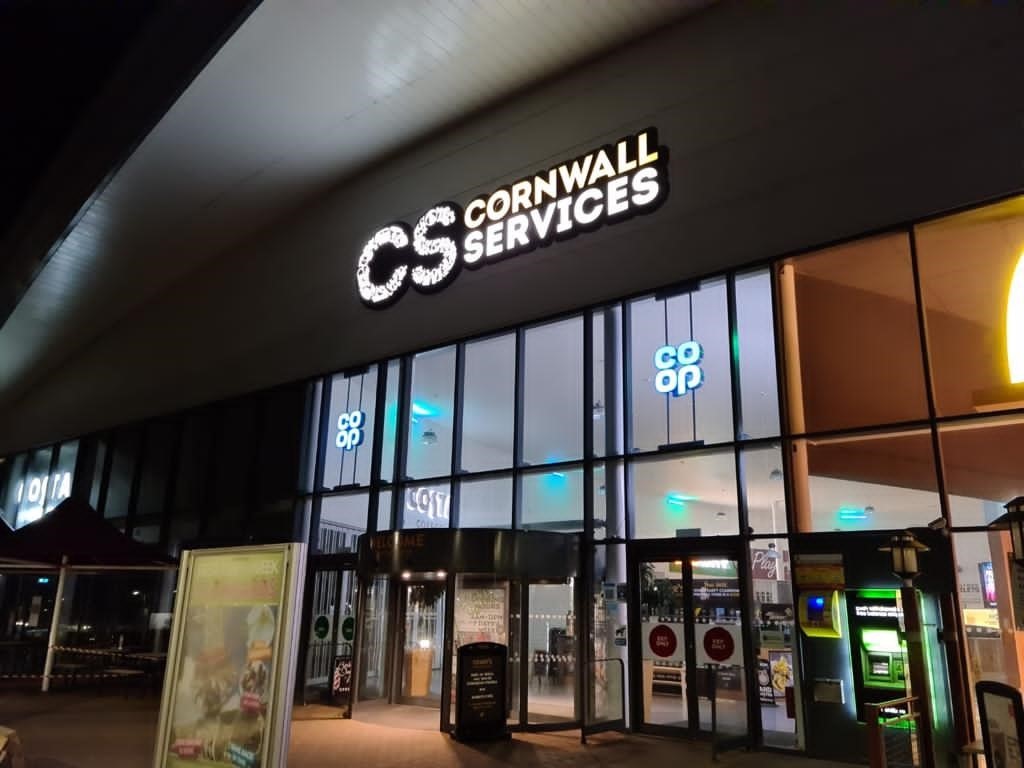 To add to the consistent growth of the franchise estate, this is the 15th franchise store the leading convenience retailer has opened, which is now operating in universities and communities up and down the country.

The new 2000 sq ft store located off the Victoria Interchange junction off the A30 will be open between 7am-10pm seven days a week serving tourists, commuters and business travellers. The store will support 20 local jobs and will run on 100% renewable electricity.

The store has been specifically designed to serve the many commuters and tourists who will pass through the area. Customers can look forward to an extensive food-to-go range with hot and cold sandwiches, snacks and chilled drinks or they can enjoy a pastry from the instore bakery with a freshly brewed cup of Co-op’s Ever Ground Fairtrade coffee.

Martin Rogers, Head of New Channels at Co-op, said: “We’re always looking for ways to reach new customers and members, and our Cornwall Services store is a great example of how our franchise model can flex to work in a number of different locations to meet differing customer missions. The Cornwall Services’ Co-op is a fantastic looking store in a cutting-edge service station in the heart of the county and will add a real point of difference for commuters, giving them access to award-winning and quality food on the go.

“Our franchise offering has gone from strength to strength as we focus on generating mutual value with forward thinking like-minded partners and our expertise and learnings in this area are helping us access new markets all over the country.”

The store owner, Mark Upton said: “We’re really excited to launch the first ever Co-op in a service station site at Cornwall Services. The store has a fantastic modern look a substantial range and competitive prices that provides a convenient solution for tourists and for local people to stop off and top-up on their commute.”

This follows the recent accreditation for the Co-op by the British Franchise Association (bfa) having been upgraded to an Associated Member of the regulatory body, reinforcing the retailer as a credible franchise partner.

The bfa, a voluntary self-regulatory body for the UK franchise industry is responsible for setting high quality standards of franchising across the UK. Having carried out a stringent analysis of the Co-op model including a forensic review of the commercial performance of trading sites and an extensive franchisee feedback questionnaire, this independent endorsement provides potential franchise partners with the reassurance that the model works.

Through its full-service franchise model, Co-op offers a unique proposition for independent retailers who share the Co-op values and principles to become part of the Co-op community, giving more customers than ever access to great stores, in great locations providing award winning food and drink, conveniently.

For more information visit the newly launched Co-op franchise website which showcases the benefits of being a Co-op franchisee from store design, tailored ranges, marketing and membership as well as hearing what it’s like to be part of the Co-op community from its franchise partners.