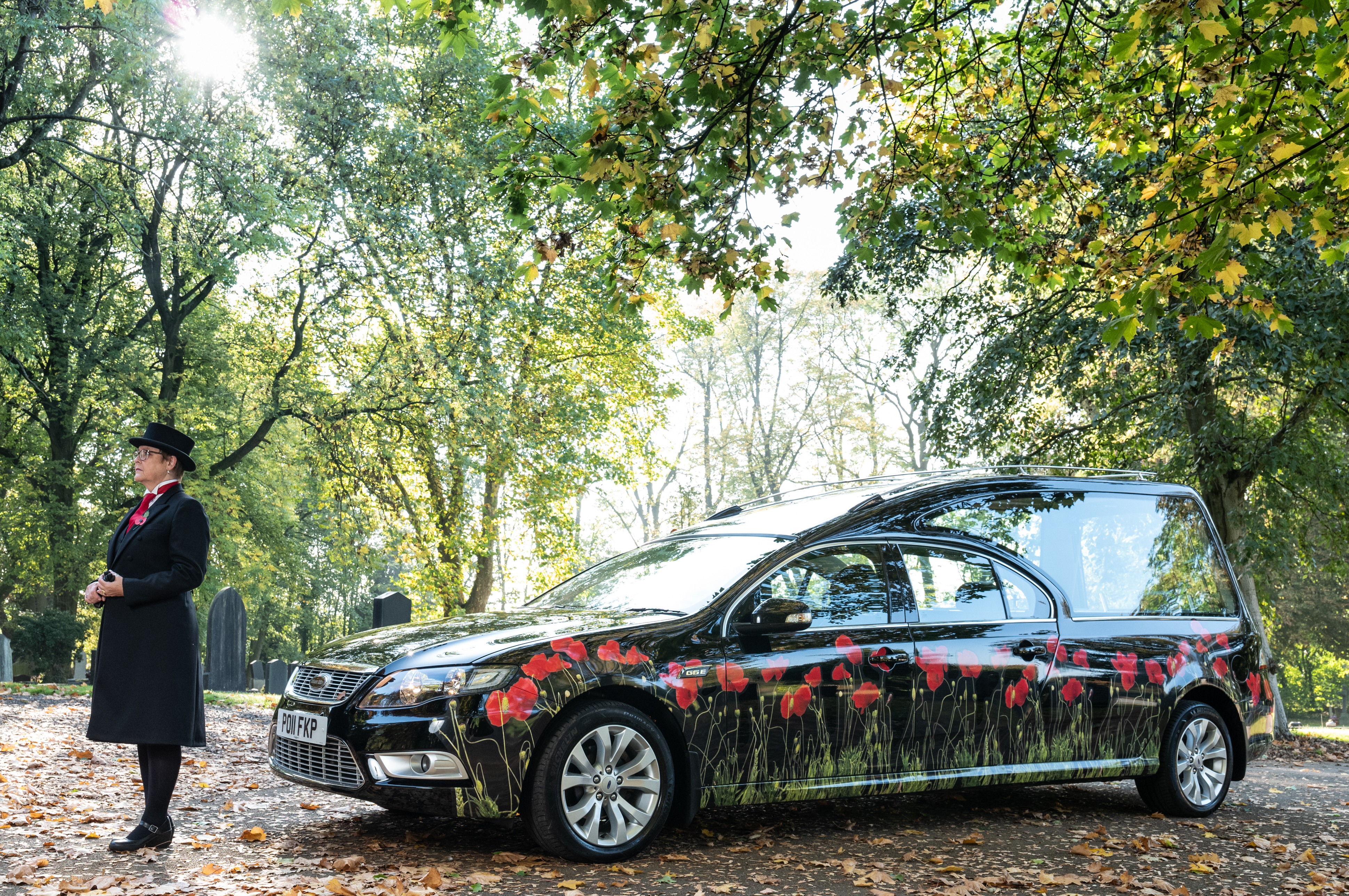 Co-op Funeralcare has today unveiled the UK’s first poppy hearse. The leading funeral provider has transformed the Ford Cardinal with a showering of 100 poppies to mark the Centenary of the end of WW1.

The launch of the hearse is in response to an increased demand from its clients for alternative vehicles.

The national funeral provider has seen the number of requests for unique hearses in the last three years increase by a fifth (21%).¹

Of the 100,000 funerals Co-op conducts each year, alternative hearses are now used for one in 100 funerals.²

Some of the most unique hearses that Co-op Funeralcare has seen clients request over the last few years include an Only Fools and Horses themed hearse, a canal boat and a milk float.

Ten most unique hearses as seen by Co-op Funeralcare:

Further highlighting a trend of more Brits moving away from traditional funerals, Co-op’s biggest ever survey in to death, dying and bereavement, conducted among 30,000 Brits, reveals that just 6% want their final farewell to be traditional.³

When asked about their wishes for their funeral, two fifths (41%) of Brits said they’d like their funeral to be a celebration of life, rather than a sad occasion.

The nationwide survey also reveals that two thirds of adults (66%) have thought about what type of funeral they would like, with a fifth (22%) knowing exactly what they want.

David Collingwood, Director of Funerals at the Co-op commented:

“Personalisation of funerals is something we’re seeing more and more frequently. Families want to reflect the unique personalities and interests that their loved ones had whilst they were alive.

“We always aim to make our clients’ wishes a reality and with a decreasing number of Brits wanting a traditional funeral, our growing fleet of alternative hearses is just one of the many ways that we can help do just that.”

The introduction of the poppy hearse to Co-op’s existing fleet follows the popularity of the rainbow hearse which, since being unveiled at last year’s Brighton Pride, has had an unprecedented uptake across the country.

The poppy hearse will be available nationwide immediately for funerals organised by Co-op Funeralcare and can be transported to any location across the UK.

A selection of high resolutions and video footage is available to download here: https://we.tl/t-UrMHA3ZsYx

³Co-op’s biggest ever survey into death dying and bereavement was conducted by You Gov from 7th May to 14th June 2018 among over 30,000 UK adults

The Co-op is one of the world’s largest consumer co-operatives and has a clear purpose of championing a better way of doing business for you and your communities. Owned by millions of UK consumers, the Co-op operates a total of 3,750 outlets, with more than 70,000 employees and an annual turnover of over £9 billion. 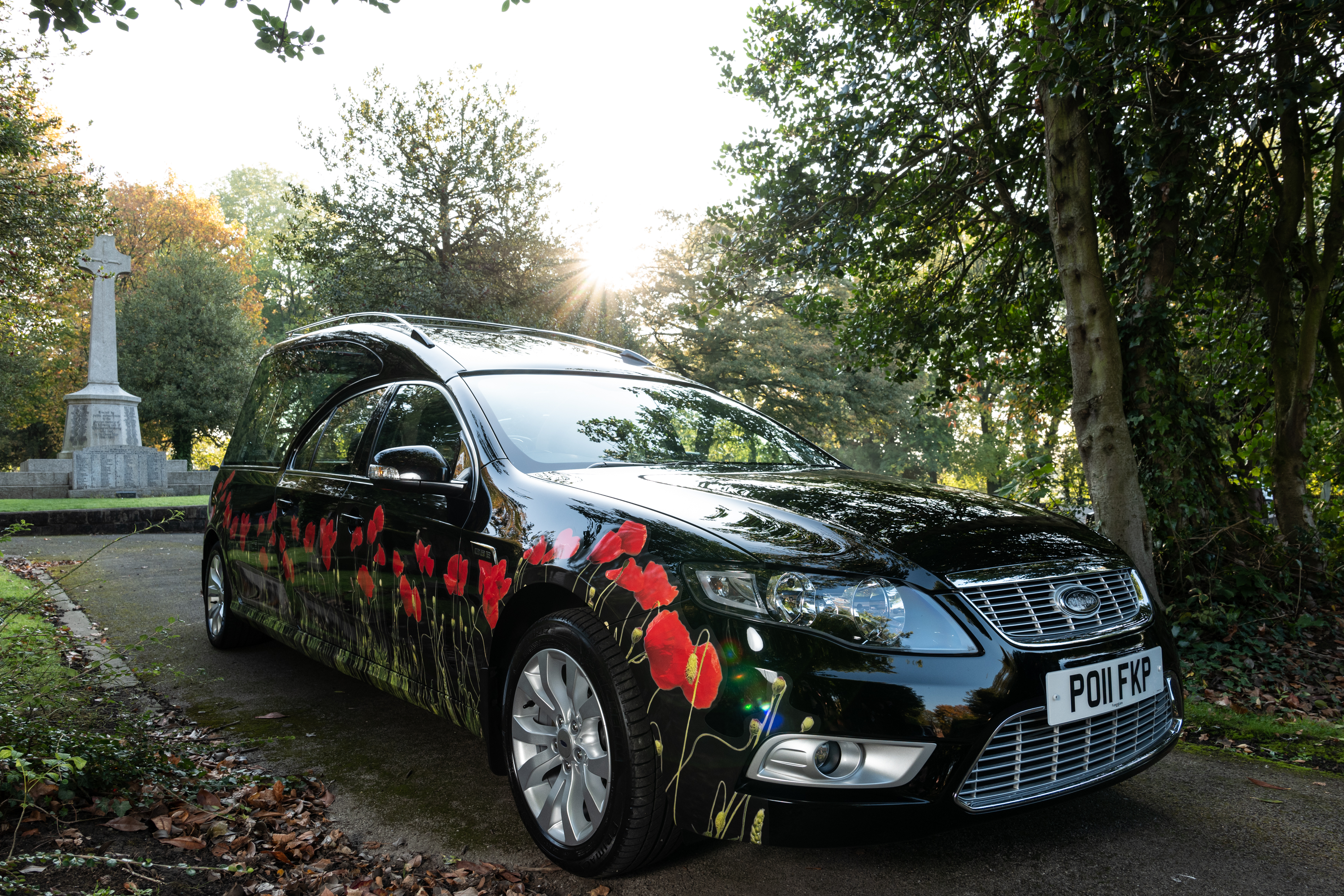 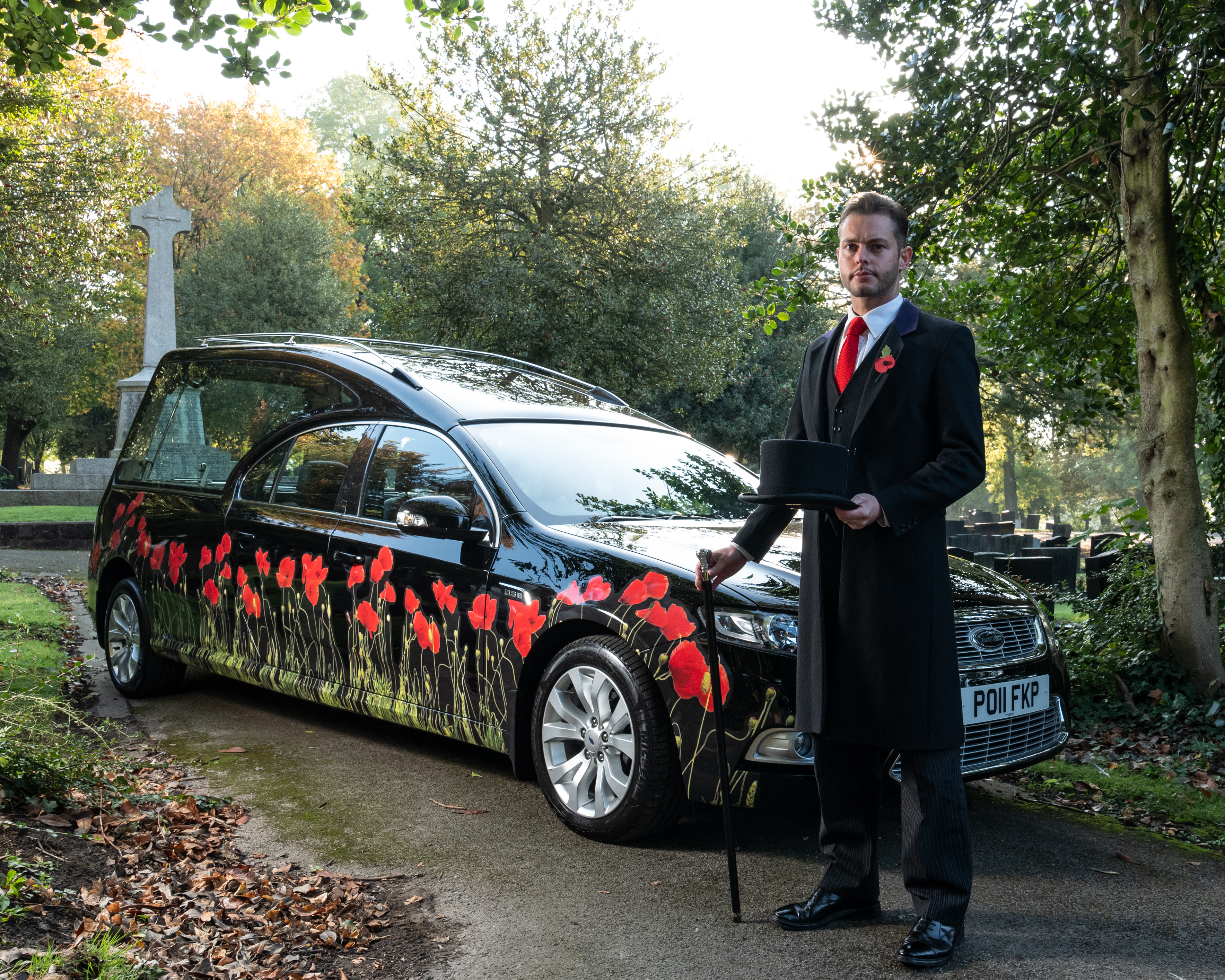