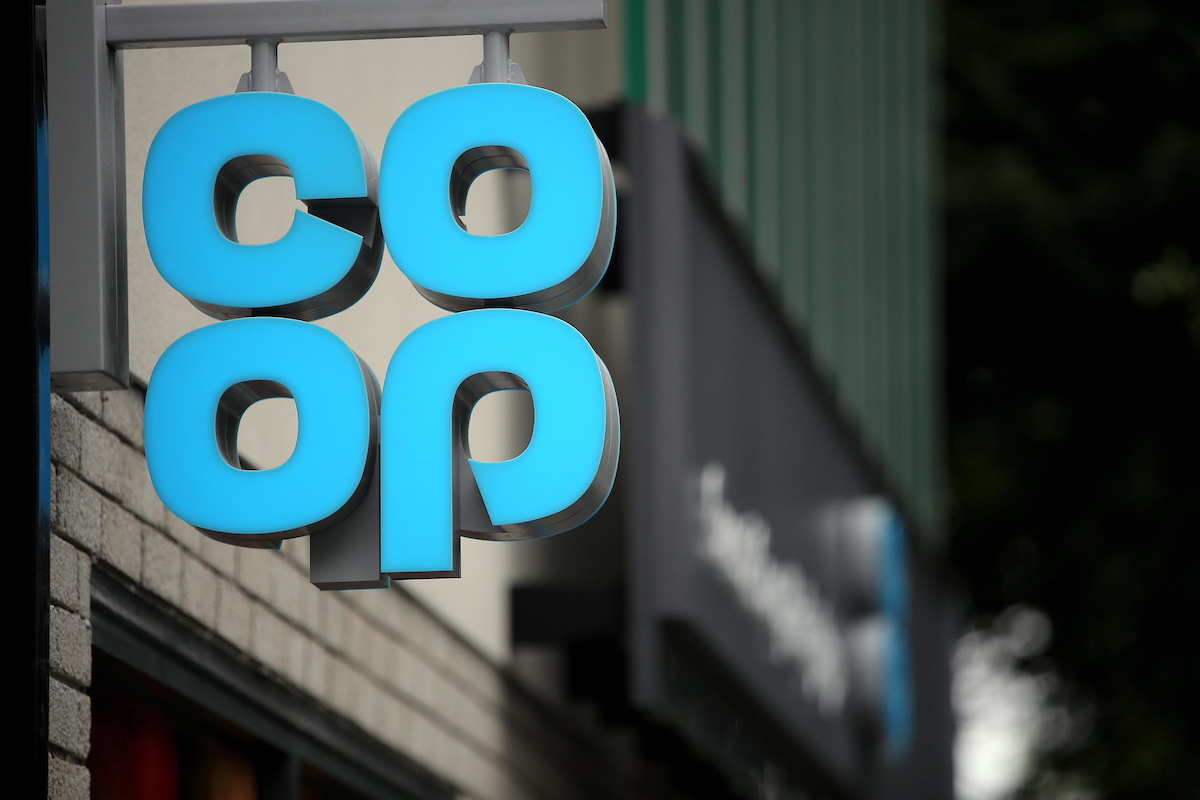 The Co-op has plans to open 100 new food stores during 2019 as it builds on its convenience strategy to get closer to its members and customers.

In addition to opening new stores, the retailer – which has seen over four years of consecutive like-for-like convenience growth – will provide major makeovers for a further 200 stores. The Co-op’s combined £200M store investment programme could lead to around 1,500 new local jobs.

Around one-third of the community retailer’s new stores are planned for London and the South East. This move follows last month’s announcement that Co-op had agreed terms for a new 661,000 sq.ft. distribution depot located just off the A1 in Bedfordshire - the new £45M depot is intended to support the retailer’s continued growth in and around the M25 belt. It is expected to open in 2022, itself creating up to 1,200 jobs. 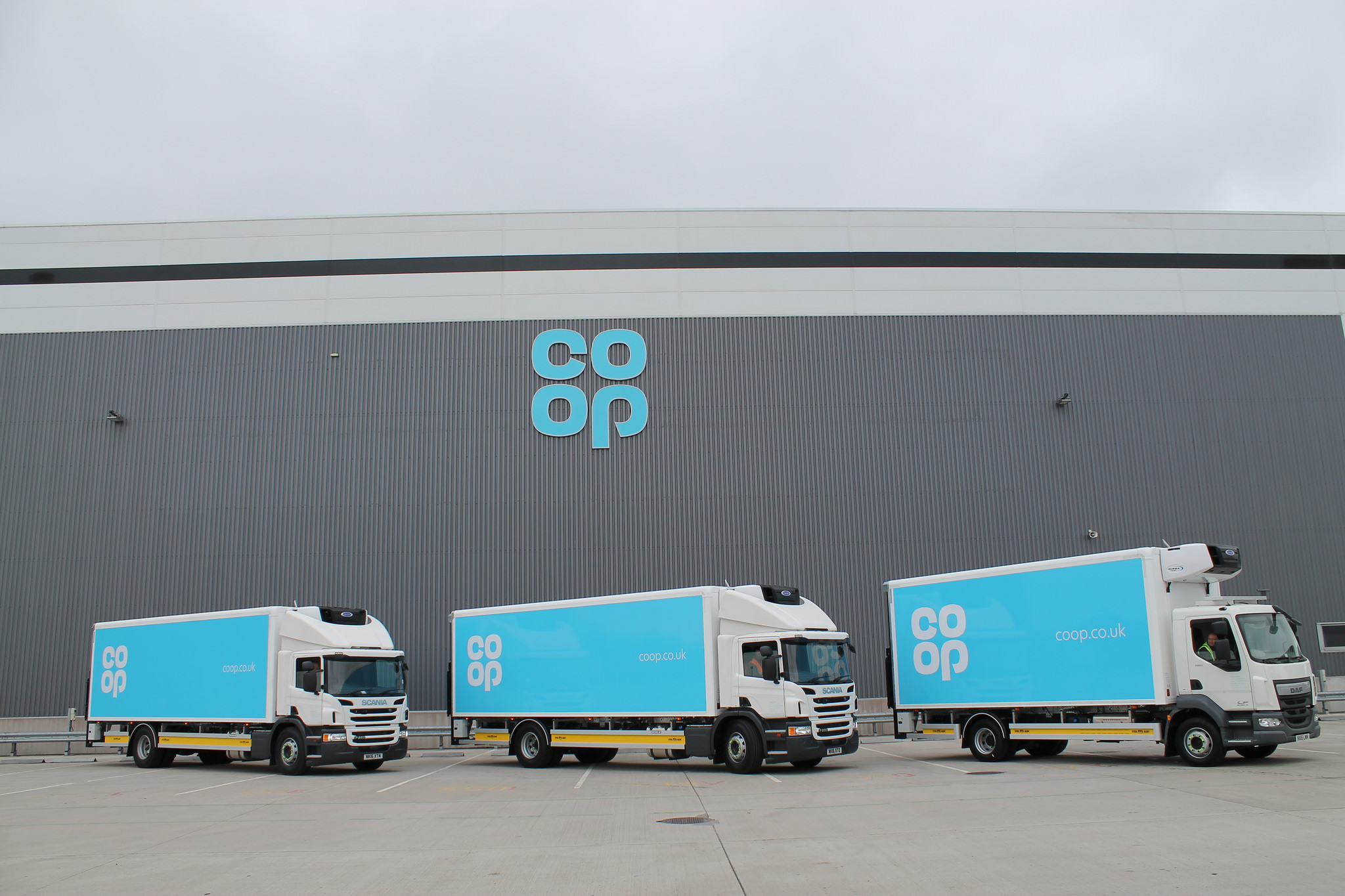 In addition to the planned new depot in Bedfordshire, Co-op opened a new £6M distribution centre last year (2018) at Inverness Airport Business Park (IABP) – its new Dalcross facility is now servicing the Co-op’s extensive network of stores in the region, and will also facilitate future store expansion across the Highlands of Scotland.

New London stores are set to include: Berwick Street, Soho; Chiswick; Greenwich; Ilford; Queens Park and, the Co-op is also “on track” to open new food-to-go format stores at Baker Street Station and in a railway arch at the Minories. Over 40 new or improved Co-op stores will launch in Scotland in 2019 – including sites in Alford, Aberdeenshire; Banchory, Edinburgh; Falkirk; Forres; Galston and Glasgow. In Wales, the Co-op has plans for at least 10 new stores with openings in: Cardiff; Carmarthen; Hendreforgan; Machen; Pen Y Groes; Prestatyn and, St. Athan.

This is the fourth consecutive year that Co-op has opened 100 new stores or more, including a focus on key city centre locations, transport hubs, university campuses and, new communities in high rise residential developments. The stores all have a focus on fresh, healthy foods, food-to-go, award winning wines, meal ideas and essentials. With a hard hitting ethical strategy which sets out a recipe for sustainability including its commitments to source responsibly and tackle plastic pollution as well as food waste, healthy eating, saving energy and trading fairly.

The Co-op – which has seen its active Membership grow to 4.65M since it rejuvenated its brand and relaunched its Membership proposition in September 2016, also provides a funding boost for local causes. Its Members receive a 5% reward when buying own brand products and services, with the Co-op donating a further 1% to organisations in the community who make a difference to local life - since the launch of the local community fund, Co-op Members have helped 12,000 organisations to make a positive difference locally, and in the last 12 months alone £19M has been invested in local causes.

Stuart Hookins, Co-op’s Director of Portfolio and Development, said: “Shifts in consumer shopping trends has seen ease, speed and convenience continuing to rise in importance for time-pressed shoppers. The right location and range tailored to fulfil the shopping needs of a community is a cornerstone of our approach, and there has been an evolution in how we choose new locations and, innovate our offer. This year (2019), will be the fourth consecutive year of opening around 100 new stores, and investing in a core convenience estate which has seen over four years of consecutive like for like sales growth. Connecting communities and bringing people together is at the heart of the Co-op. Our strategy is to offer the products members and customers want, need and care about, closer to where they live and work. With a focus on looking for new sites which support our ambition to operate at the heart of local life, and deliver our value and values which make a difference in our communities.”

Co-op won the title of Convenience Retailer of the Year in the latest Retail Industry awards.

Members can say where they would like to see a new Co-op store opening to serve their community by visiting: https://www.coop.co.uk/forms/suggest-a-site

For more information about the benefits of Co-op Membership, visit: https://www.coop.co.uk/membership