Its Petrol filling station in Abergele Road, Old Colwyn, re-launches on Thursday, 26 September, following a three month, £1M, overhaul of the site infrastructure and food store. The programme of works – which commenced in June – has seen replacement tanks, forecourt and canopy. It will include customer car parking, bakery, Costa coffee dispenser, hot food, food to go and a focus on fresh, healthy foods. It will open between 5am – 11pm daily. 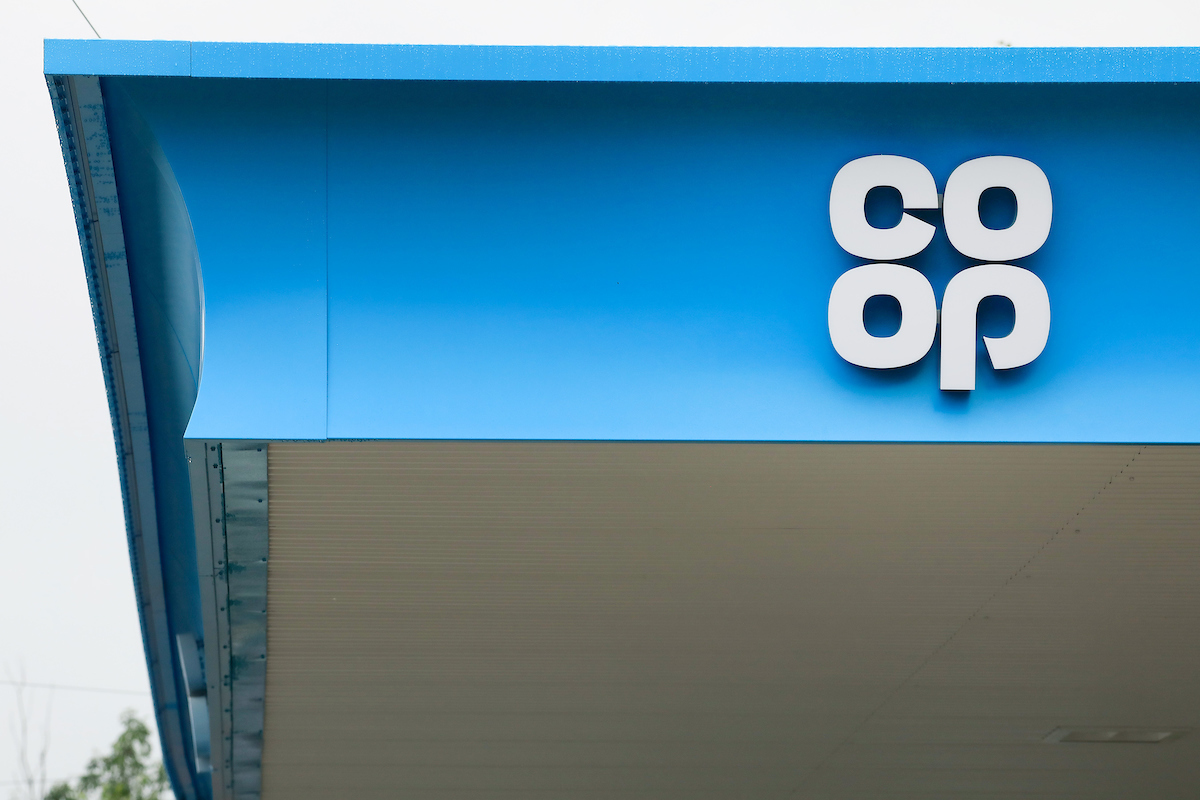 In Rhos-on-Sea, the Co-op has invested £1.75M to relocate to a larger site – also offering customer car parking, in-store bakery and Costa coffee – on Colwyn Avenue. The development has given a new lease of life to the former church hall which was disused and had fallen into a state of disrepair.

Both stores run on 100% renewable electricity, and bring a funding boost locally though the Co-op’s Membership scheme. Members receive a 5% reward when they purchase own-brand products and services, with the Co-op giving a further 1% to local causes.

In addition, Co-op offers a 10% discount off groceries to TOTUM cardholders (the new name for the NUS extra card) to support students during their studies.

Carl Pettersson, Co-op Area Manager, said: “We have been receiving a great response and reaction to the improvements. Both stores enable Co-op to better serve the community - we are delighted to have the opportunity to make further significant investment in North Wales. Our aim is for the stores to operate at the heart of local life - a community hub. Making a difference and creating value in their communities through job creation, support for local causes and backing for Welsh agriculture and local suppliers. The investment is a great way for the Co-op to mark its 175th anniversary year!”

More information about the benefits of Co-op Membership is available by visiting https://www.coop.co.uk/membership

There are offers and promotions in and around the stores to mark their opening.