The Co-op has this week unveiled its new-look petrol filling station and food store in Old Colwyn which has re-opened following a £1M overhaul.

The petrol filling station in Abergele Road, Old Colwyn, re-launched this week following a three month programme of works. Commencing in June, the works have seen infrastructure overhauled including replacement tanks, forecourt and canopy, plus a new and improved food store and range. 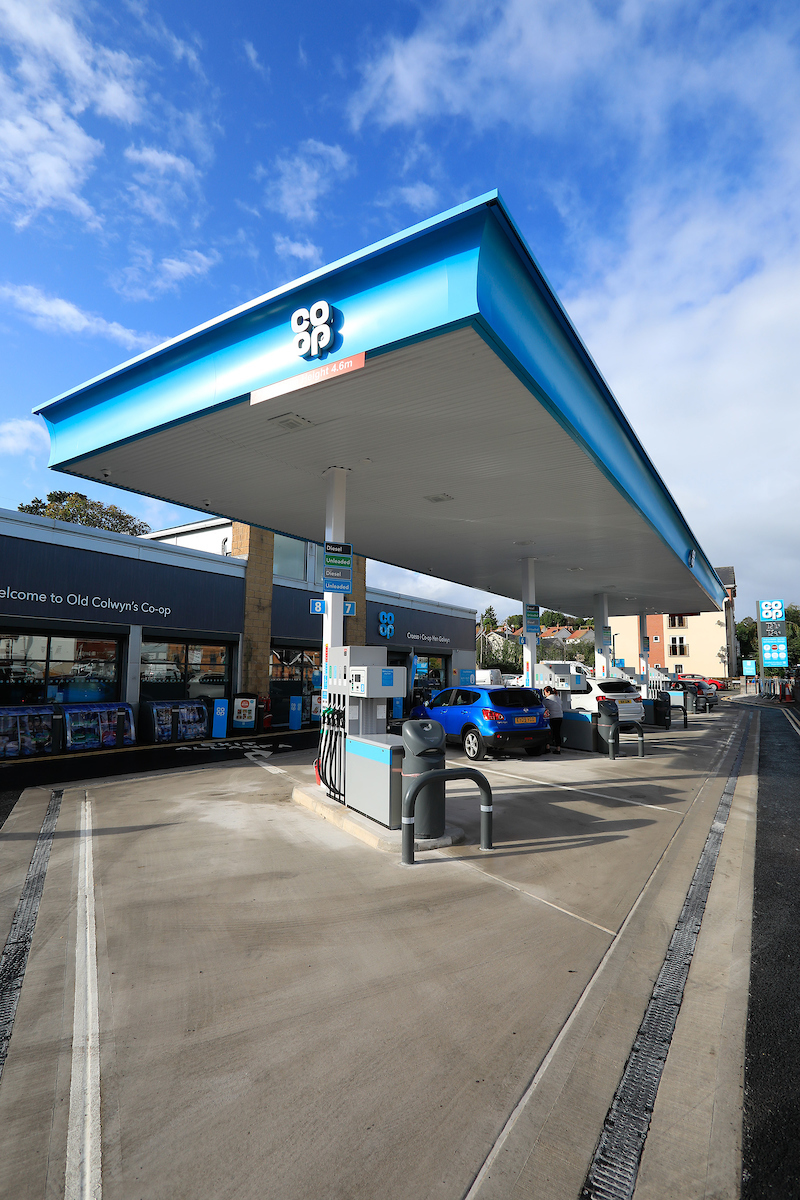 The Co-op includes customer car parking, bakery, Amazon lockers, Costa coffee dispenser, hot food, food to go and a focus on fresh, healthy foods. It will open between 5am – 11pm daily. With the store running on 100% renewable electricity.

The store brings a funding boost locally though the Co-op’s Membership scheme. Members receive a 5% reward when they purchase own-brand products and services, with the Co-op giving a further 1% to local causes.

In addition, Co-op offers a 10% discount off groceries to TOTUM cardholders (the new name for the NUS extra card) to support students during their studies.

Eddie Jenkinson, National Fuels Manager, Co-op, said: “We are delighted to have the opportunity to make further significant investment in North Wales. Our aim is for the petrol station and food store to operate at the heart of local life - a community hub – providing food and fuel needs conveniently for the community and visitors to the region. The Co-op is committed to making a difference and creating value in its communities, and the investment is a great way for the Co-op to mark its 175th anniversary year!”

More information about the benefits of Co-op Membership is available by visiting https://www.coop.co.uk/membership

There are offers and promotions in and around the store to mark its opening.