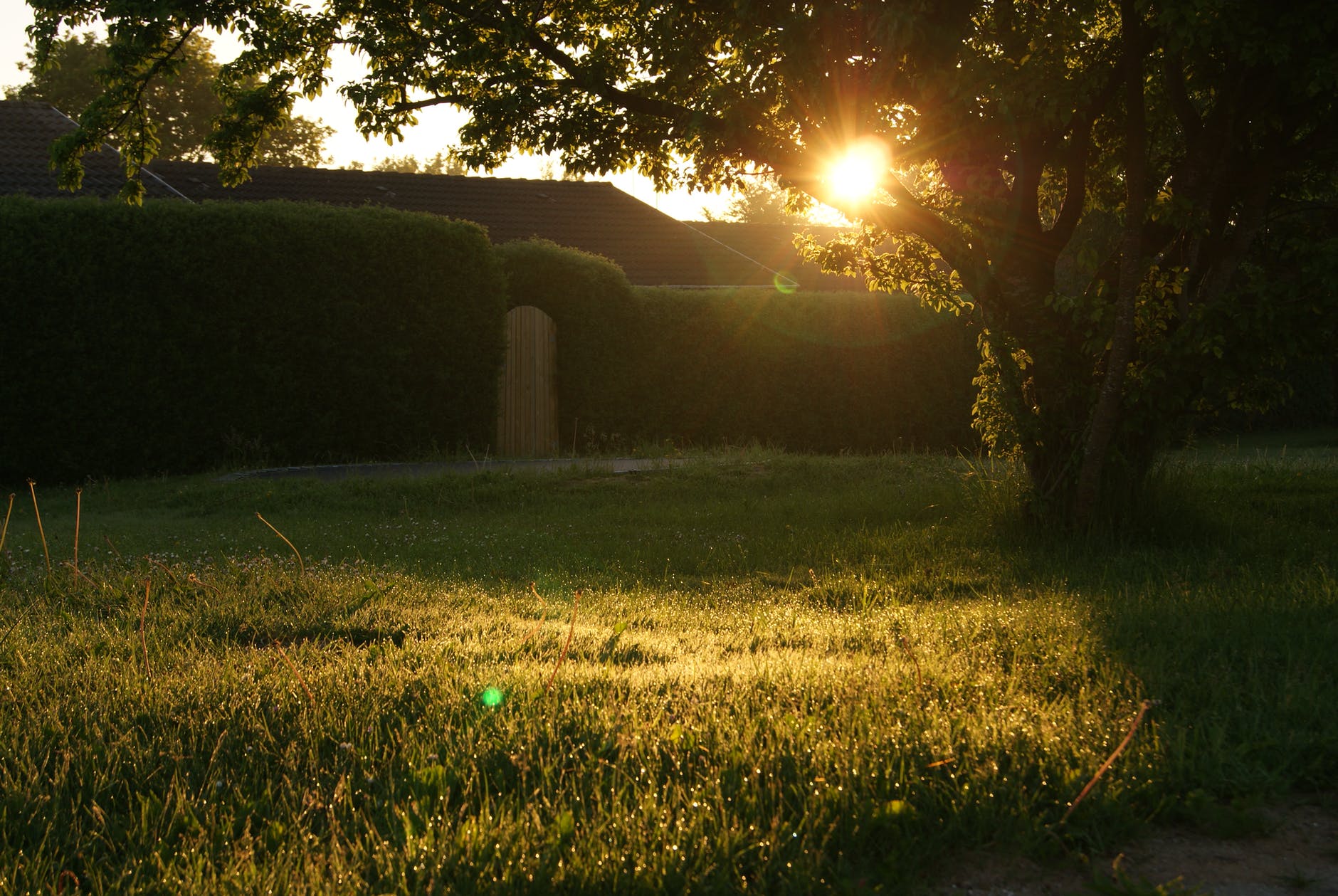 Co-op Insurance is warning the general public to be more diligent when it comes to home security as the clocks get set to ‘spring’ forward this weekend (01.00 Sunday 27 March), with 46% of claims for home thefts occurring during the summer months.

Opportunistic crime, such as theft of bikes and parcels, accounts for nearly half (42%) of the claims seen in summer, and they tend to happen when windows and doors are left open, or residents are out in their garden. The figures are in stark contrast to the darker, winter months from October to March, when only a third (33%) of break-ins are characterised as opportunistic.

The number of thefts that take place due to homeowners being ‘distracted’ also increases to one in ten (10%) when the clocks go forward. Distraction or deception break-ins occur when thieves mislead people by posing as bogus callers to gain access to properties.

And when it comes to the day of the week when your home is most likely to be targeted, claims data shows that last summer almost a fifth of burglaries (18%) between March and October took place on a Tuesday** making it the day for homeowners to be on their guard.

Andrew Nevitt, Head of Co-op Home Insurance, said: “The return of brighter mornings and longer days mean we’re often excited at the increased opportunities to get out and about. But it’s important that homeowners recognise that the threat of burglary is greater than ever, particularly as many of us are returning to our places of work, especially during the mid-week period.

“It’s important to remind ourselves of basic security measures and to remove any window of opportunity for thefts and burglaries to take place.”

About Co-op Insurance: Co-op Insurance is part of the Co-op, one of the world’s largest consumer co-ops, owned by millions of members. Alongside Co-op Insurance, we have the UK’s fifth biggest food retailer, the UK’s number one funeral services provider, and a developing legal services business. As well as having clear financial and operational objectives, the Co-op is a recognised leader for its social goals and community-led programmes.