Co-op has today (24 October) opened its first franchise store with a Nisa partner, following the launch of the proposition earlier this year. 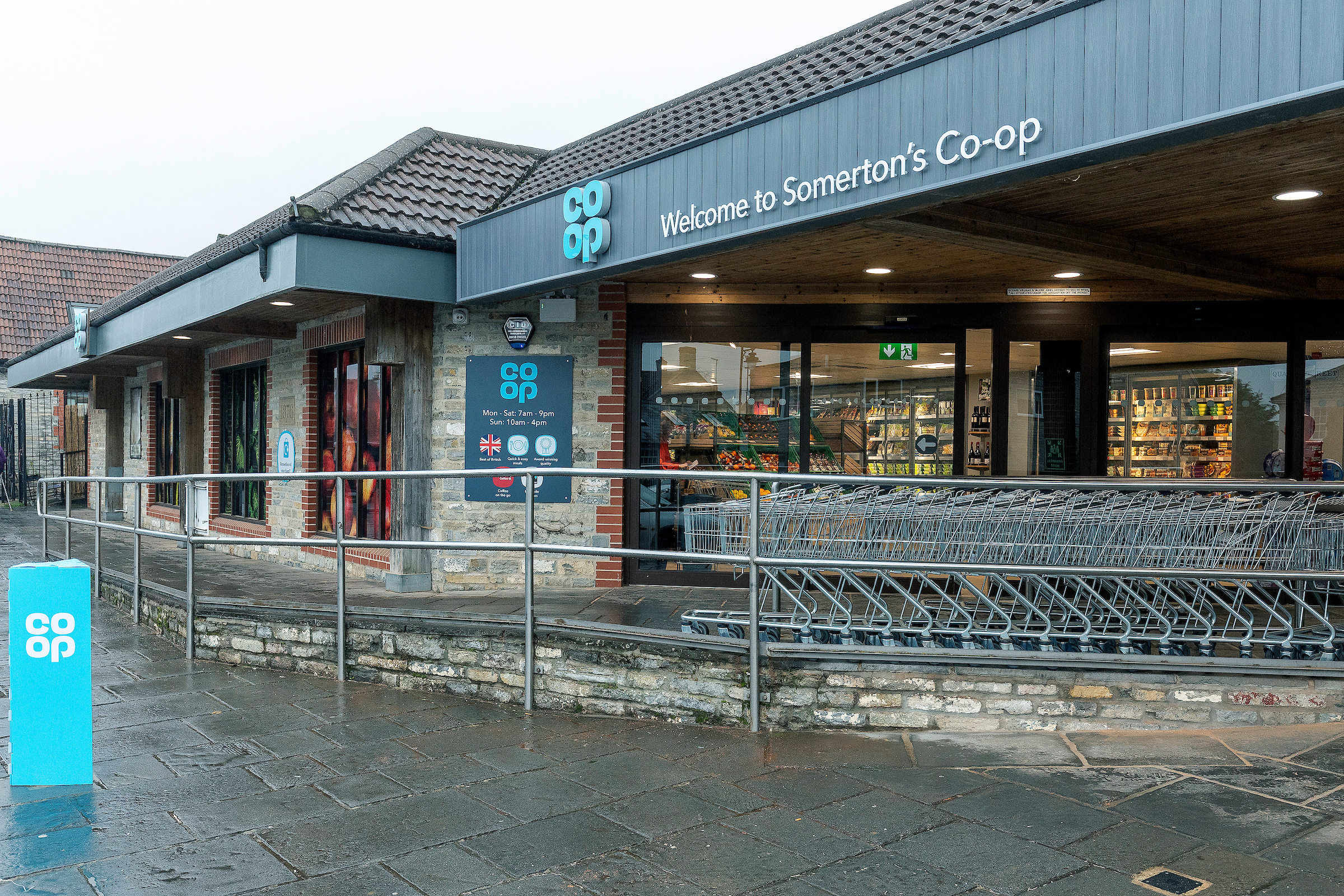 As part of its significant extension programme, the brand new Co-op Somerton is the eighth Co-op franchise store to open, in a move that sees the 175-year-old supermarket licence its brand to independent retailers for the first time.

Co-op is reported to have grown at its fastest rate since April at 3.9% with a market share standing at 6.6%*. Co-op’s seven Co-op franchise stores which are already in operation are proving very successful with a sales growth in excess of 50 per cent, in a sector which is enjoying consistent year-on-year growth.

The new store, located in Brunel Shopping Centre, Somerton, has opened following a £600,000 investment and has an in-store bakery, coffee dispenser and hot food, alongside a wide range of fresh, healthy foods, as well as a range of hand-picked, locally sourced goods. This store will also use compostable bags which are designed to be used as a food waste caddy liner.

Richard Williams, Co-op Somerton store owner, said: “We are delighted to have had the opportunity to carry out such a significant investment in Somerton. Our ambition is to ensure that our store remains a local hub and a real asset for the community.

“We have invested in our people, stores, products and prices, bringing communities’ together and offering great quality, award winning Co-op products when and where shoppers need them.

“We also want customers to know that they can become a co-owner and member of their Co-op. Co-op Members make a difference locally and simply by swiping their membership card when they shop with us, they are raising much needed funding for organisations who contribute to improving local life.”

Co-op franchise is a unique proposition for independent retailers who share the Co-op values and principles to become part of the Co-op community, in addition to having access to Co-op own brand product, which is already available to around 4,000 stores following its acquisition of the wholesale business, Nisa. Co-op franchisees will access a full service model, receiving support, tools and training to enable them to grow their business with Co-op.

Co-op franchise stores also set to bring a funding boost to local good causes through the Co-op Membership Scheme. Co-op Members receive a 5% reward on the purchase of own-brand products and services, with the retailer donating a further 1% to local charities and organisations.

Martin Rogers, Head of New Channels, said: “We’re looking for the right retailers in the right locations to share in our success and we are delighted that Richard has come on board as our first Nisa partner franchise.

“Richard’s store is the perfect example of where we can join forces with a well-established, community store, retain the catchment of the retailer whilst offering its shoppers Co-op quality and value products. The Somerton store has been serving the community for 24 years and we are looking forward to a very prosperous future with them.”