Independent retailer, Sivathasan Kailasapillai, is set to open five more stores over the next four months with Co-op, making him the one of a growing numbers of partners of scale for the retailers’ franchise operation.

With a total investment of more than £2m, Siva will be further adding to his portfolio and by the end of the summer will have Co-op stores in Barking, Dewsbury, Westhoughton, Northolt, Wakefield, Andover, Ripon and Thornton, serving communities up and down the country. 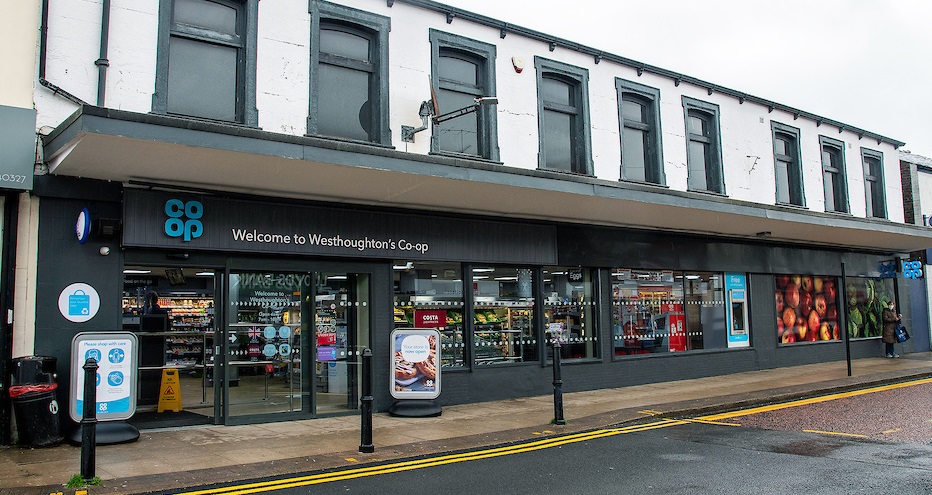 After first entering retail as a manager at a supermarket in 2000, Siva opened his first independent grocery stores in Chiswick in 2005 and employs c.100 colleagues across his estate. Due to the success of his first Co-op franchise which opened in 2020 in Barking, he has continued to expand his reach to continue to serve more customers.

Siva Kailasapillai, Co-op franchise store owner said: “The Co-op model has the capability to support me and my stores across the country and makes it easy for them to just run on their own. I care deeply about the quality of products I can offer my customers, as well as paying a fair price to the people behind the products so have many alignments with Co-op and their values. As a retailer I know the role I can play in the community and I know by working with Co-op and I can do even more for them and help support those that need it.”

Martin Rogers, head of new channels at Co-op, said: “We’re looking for the right retailers in the right locations who share our values and principles to grow with us and we are delighted that Siva has chosen Co-op to be his franchise partner. He’s already at the heart of so many communities and we’re really excited to see how his estate continues to grow and thrive and how our partnership develops.”

Through its full-service franchise model, Co-op offers a unique proposition for independent retailers who share the Co-op values and principles to become part of the Co-op community, giving more customers than ever access to great stores, in great locations providing award winning food and drink, conveniently. The retailer has recently been upgraded to an Associated Member of the regulatory body, British Franchise Association (bfa), reinforcing the retailer as a credible franchise partner.