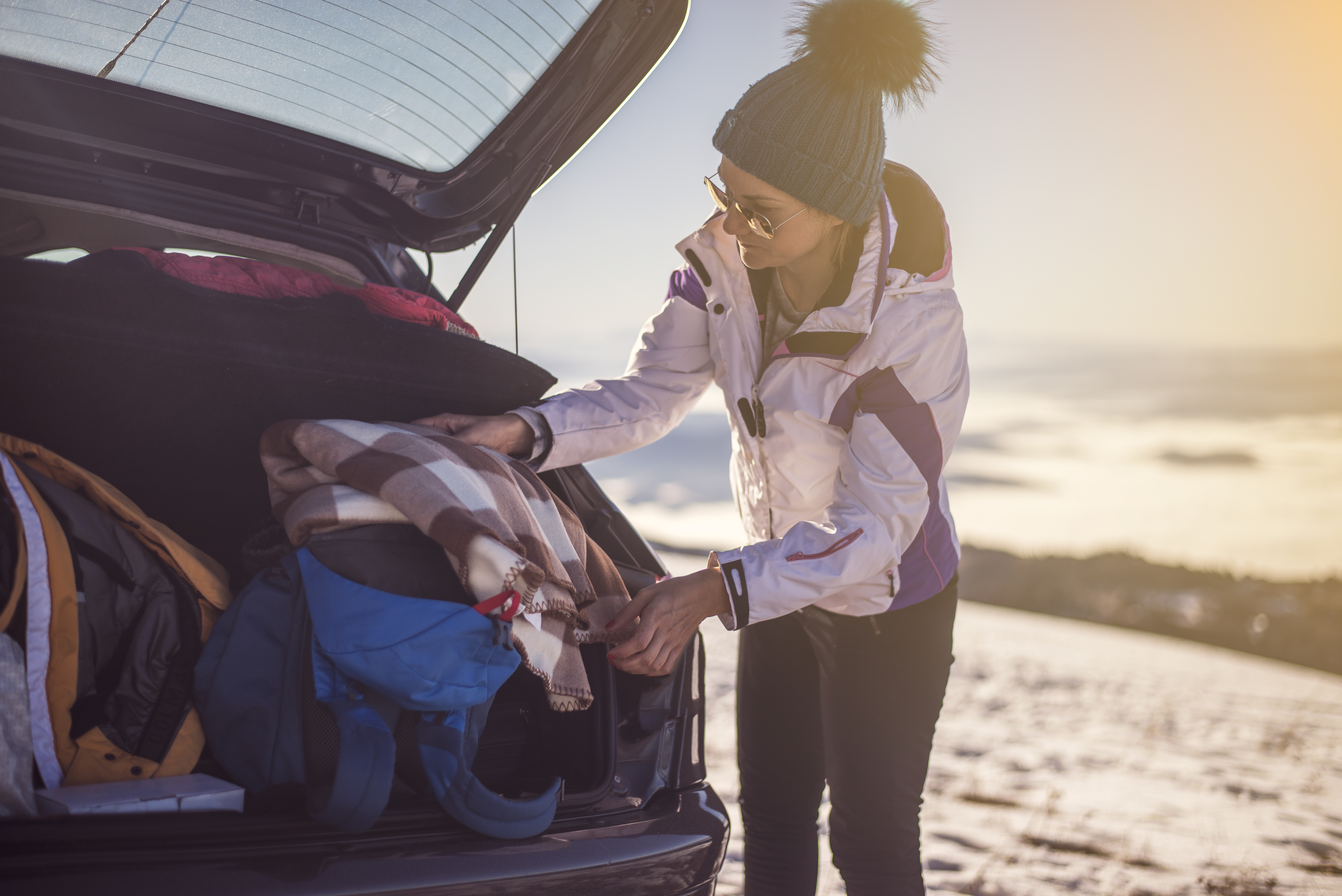 Over a third (31%)¹ of UK adults will be going away this Christmas, research from Co-op Insurance has revealed.

Brits like a festive escape it seems, with more than two fifths (44%) saying they have been on holiday over the Christmas period, and a further fifth (22%) haven’t but would consider it.

The most popular destinations this Christmas are Europe (35%) and North America (15%), whilst a quarter (26%) will be having festive staycations. Most (66%) will be holidaying throughout the festive period – before, during, and after Christmas day.

Almost a fifth (16%) say they’re going away this Christmas to escape the British winter, reflected in the most popular Christmas holiday being a beach holiday (14%). City breaks are also a popular choice at Christmas with 13% of those jetting off enjoying this type of holiday, whilst multi destination (10%) and staycations in the UK (10%) also proving well-liked.

Scrooges are also included in those who go on holiday for Christmas, with almost one in ten (8%) saying ‘Bah humbug’ and going on holiday to avoid festive gatherings, with the same amount (8%) aiming to get away from family.

Those going on holiday to get away from family, may well be doing so to avoid one of Christmas’ unpopular traditions: family arguments.

Additional research from Co-op Insurance has revealed that a relative drinking too much is the top reason for a family dispute, with more than one in ten (12%)² citing this a provocation for bickering.

Other ways arguments break out over Christmas are: spending too much time together (9%); rude relatives (9%); relatives expecting to be waited on hand and foot (8%); and a relative giving ‘home truths’ (8%).

For those aged 25-34, the choice of meat accompanying the Christmas dinner was high on the list for family feuds, with a tenth (10%) saying this is why they fall out with their family.

However, not all reasons to go on holiday at Christmas are to avoid family and the ensuing arguments. Other reasons include:

Christmas getaways are the most popular among Millennials with six out of ten (64%) 25-34 year olds going away this festive period – two fifths (41%) of which are jetting off to Europe.

Similarly, the majority of Londoners are going away, with three fifths (62%) leaving the capital for Christmas, over half of which (32%) are going to France.

“The traditional British Christmas is being replaced by holidays for many of us across the UK.

“As the weather gets colder and the days shorter, it’s certainly tempting to book a trip abroad. However, with the excitement of Christmas, it’s easy to forget to make sure you’re covered for trips to the sun or even within the UK.

“A quarter (24%) of UK adults believe that they don’t need insurance for breaks in the UK. However, travel insurance will be able to save disappointments and money being lost when it comes to things like unexpected cancellations and travel delays which are always a risk, especially at Christmas.

“If you’re jetting off for Christmas and know you’ll need another holiday by spring or summer, we’re advising people to buy an annual cover as an easy and cost-effective way of making sure you’re covered for all trips from now until next Christmas.”

¹ Research was conducted among 2,001 holidaymakers in October 2018 on behalf of the Co-op by Atomik Research

²Research was conducted among 2,001 British adults in November 2018 on behalf of the Co-op by Atomik Research

Co-op Travel Insurance is part of Co-op Insurance Services Limited and is underwritten by MAPFRE. Full policy details can be found here: https://www.co-opinsurance.co.uk/travel-insurance/policy-documents

Co-op Insurance is part of the Co-op, one of the world’s largest consumer co-ops, owned by millions of members. Alongside Co-op Insurance, we have the UK’s fifth biggest food retailer, the UK’s number one funeral services provider, and a developing legal services business. As well as having clear financial and operational objectives, the Co-op is a recognised leader for its social goals and community-led programmes.