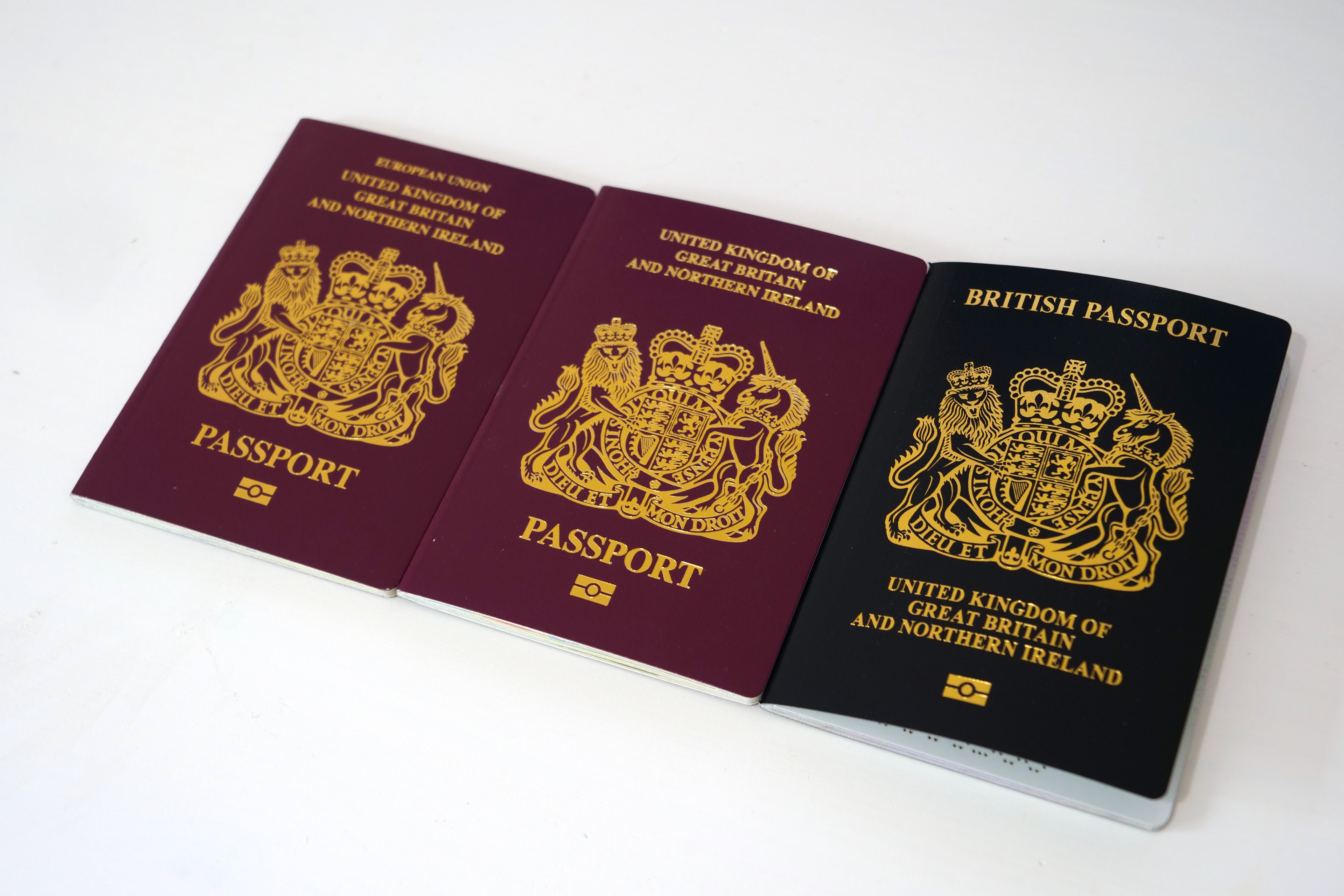 Co-op Insurance is urging holiday makers not to delay in checking their passports, as figures obtained from the Passport Office show that a massive 4.5 million* Brits – almost 7% of the UK’s total population – will see their documents expire before the 18th July 2022, the week that many schools in England and Wales start to break up for summer.

With the current ten-week lead time in place for passport renewals**.People are urged to check their documents ahead of May 9th, which would mean any new documentation would arrive in time for the great British jet-away.

Travelling without a valid passport is physically not possible and most European countries now require British travellers to have a passport which is valid for at least three months after the date they intend to leave the EU country they are visiting and also one which was issued within the previous ten years.

Graham Ward-Lush, head of travel at Co-op Insurance, says: “Many of us won’t have had a proper summer holiday since 2019 and we know that millions of Brits all over the country are eagerly anticipating this year’s getaway, particularly as most travel restrictions have now been lifted. But with many passports having been lying in a drawer for the past two years, we’re urging travellers to check the expiration date on their own passports and also any family member’s TODAY. Many families in England and Wales will be looking to get away at the end of July, which means May 9th is a good deadline to set yourself in order to ensure that new documents arrive back in time.

“There can’t be a more heart-breaking scenario than unearthing a passport the night before travel, only to realise that it is out of date. We want to help ensure that people all over the UK manage to have their dream holiday this summer and aren’t stranded at home due to invalid travel documentation!”

Co-op Insurance has seen a 101% rise** in the purchase of travel policies in the four month period between January and April 2022 compared to the same pre-pandemic period in 2019 with one in eight policies purchased so far in 2022, citing Spain as the main travel destination.

Passport renewals cost between £75-85, and can be done digitally using the Government’s online service or via the Post Office’s check and send service.

Notes to editors: This data was gathered as part of a Freedom of Information (FOI) request to the Passport Office by Co-op Insurance Source https://www.gov.uk/government/organisations/hm-passport-office Data provided by AllClear Travel Insurance, who underwrite Co-op Travel Insurance policies *The number of passports due to expire by 18 July 2022 is 4,524,109