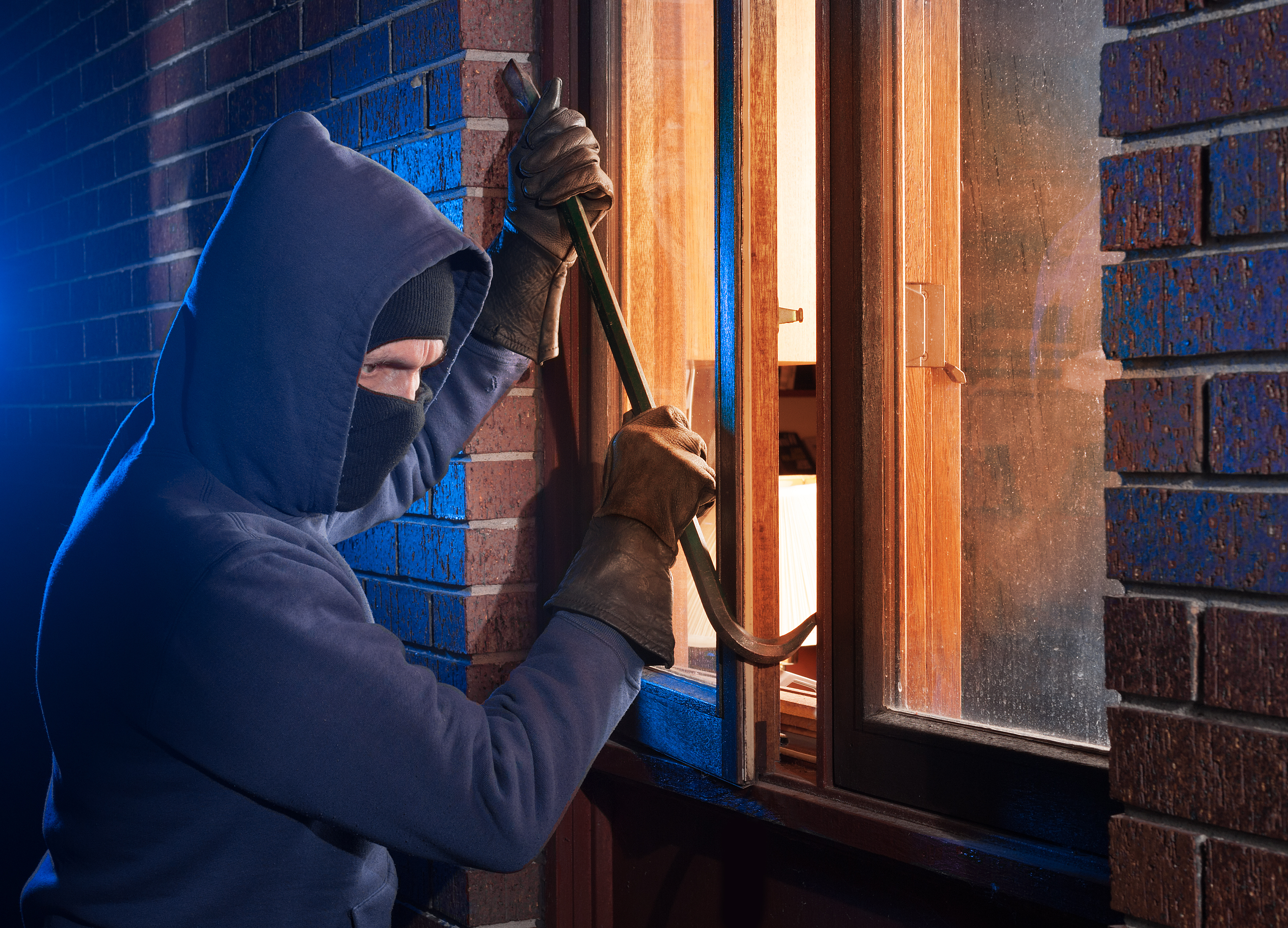 One in three UK adults have been a victim of neighbourhood crime, according to a new report out today from Co-op Insurance and Neighbourhood Watch.¹

Based on hundreds of thousands of insurance claims and a YouGov survey of 4,000 UK adults, the report looks at crime trends across UK neighbourhoods and the effect it has on those who have been victims.

Over a third (38%) of UK adults have been a victim of neighbourhood crime, with two fifths (41%) having had their homes broken into. However, a fifth (20%) of victims chose not to contact the police.

Just three in five (58%) victims who reported the crime said they were visited by the police and less than a third (31%) were visited within the hour of the crime being reported.

Of those who didn’t receive a police visit, three in five (58%) victims were given a crime reference number, whilst one in eight (13%) received a phone call.

The research highlights a potential lack of understanding among many UK adults when it comes to police response times. All calls made to the police are prioritised based on their severity and whilst some will receive an immediate response, others may not require a police visit until hours later if at all.²

Despite this, when asked how the absence of police at the scene of a neighbourhood crime made victims feel, over half (59%) said they felt as though they weren’t important. Two fifths (41%) felt angry, whilst one in four (26%) were upset.

As the nights draw in and we enter the winter months, Co-op Insurance is warning people to ensure they have robust security measures in place to keep their homes safe.

Business data from the insurer reveals that the number of theft claims increase by a third (35%)³ in the months following the clocks going back, with November being the month when most burglaries take place.⁴

Throughout the year, light fingered thieves are most likely to make their move on a Friday and, with November being the most common month for home break ins, Fridays in November prove to be a particularly popular time for burglars to strike.

Co-op’s claims data also reveals that people living in London are the most likely to be a victim of home contents theft with Carlisle and Manchester also being crime hotspots.

Of the 41% of UK adults who have been a victim of burglary, almost a third (28%) said it happened during the night. A quarter (24%) were targeted in the afternoon, a fifth (20%) in the evening, whilst just 6% were burgled in the morning.

Over a quarter (29%) of victims were at home when the burglary took place, with one in five (22%) being asleep. At work, on holiday or out for dinner were also among the common places people were when their property was broken into.

When it comes to how burglars are breaking and entering, a third (33%) broke down a door, a quarter (23%) smashed a window and a tenth (10%) gained access via a door or window which was accidentally left open.

Whilst clearly there is a financial impact on victims of neighbourhood crime, Co-op’s research also shows the lasting emotional impact on those targeted.

Of those people who have had their properties broken into, eight in ten (80%) say the crime has impacted their day-to-day life. One in five (23%) said they feel scared that it will happen again, whilst one in six (16%) say they still feel traumatised from the incident. As a result, one in ten have now moved to a new property.

Colin Butler, Head of Insurance at Co-op Insurance said: “Unfortunately, year on year, our claims data shows that darker nights lead to more burglaries. As the nights draw in, we’re urging people to be vigilant when it comes to their personal safety, as well as the safety of their home.

“Our report unlocks the real issues that people are facing in their neighbourhoods, as well as the long-lasting impact this type of crime can have on victims. Our continuing partnership with Neighbourhood Watch has never been more important as we continue to encourage neighbours to look out for one another.”

John Hayward-Cripps, CEO of Neighbourhood Watch, commented:
“It’s worrying that so many people have been a victim of neighbourhood crime. At Neighbourhood Watch, we believe that building strong communities where neighbours look out for each other is key to crime prevention. Being neighbourly and getting involved in your community brings long lasting rewards such as reducing fear of crime and making people proud of where they live.”

¹ Research conducted on behalf of Co-op Insurance by YouGov among 4,000 UK adults in October 2019

Neighbourhood Watch’s aim is to bring neighbours together to create strong, friendly, active communities where crime and anti-social behaviour are less likely to happen.

Neighbourhood Watch’s vision is that of a caring society that is focused on trust and respect in which people are safe from crime and enjoy a good quality of life. Neighbourhood Watch is about making sure that fewer people feel afraid, vulnerable or isolated in the place where they live.