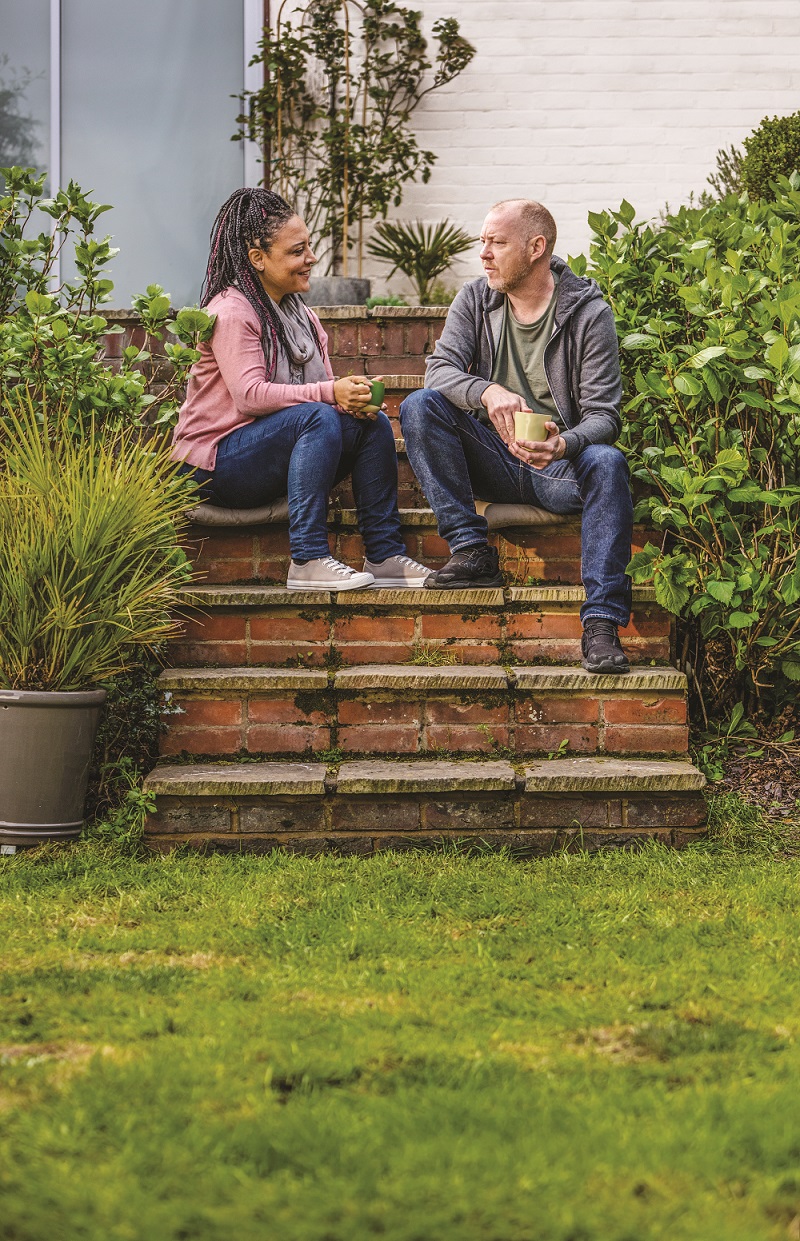 - Co-op aims to reach tens of thousands of people to drive social change
- Less than a third of the nation is comfortable talking about death (31%) and two thirds, (66%) think that this needs to become more ‘normal’
- Brits will suffer their first loss at the young age of 21 years old

Co-op has today, 3rd May, launched the biggest ever survey into death, dying and bereavement as it seeks to lead the way in tackling the taboo around this subject and uncover what stops the nation from talking about these important topics.

Supported by a number of national charities linked to death and later life, Co-op is aiming to reach tens of thousands of people across the UK. It will gather opinions from consumers, funeral directors, charities and Co-op members – asking them to give their views on death, bereavement and funeral wishes via coop.co.uk/survey. *

The survey will seek to establish what stops the nation from talking about death and dying, in addition to how people deal with bereavement. The UK’s leading funeral director, alongside Co-op’s Legal Services business, plans to work closely with charitable groups, the Government and opinion formers nationally, in addition to communities locally, to identify solutions to this issue. The business is also aiming to drive genuine social change to how we approach the subject of death.

Preliminary research conducted by Co-op** shows that on average, Brits will suffer their first loss at the young age of 21 years old. Of those questioned, 41% admitted feeling unable to talk about and express their emotions at the time of this loss and more than half (53%) believed that more open conversations about death, dying and bereavement would have helped them to cope with the loss of a loved one.

Despite 94% of people having experienced a bereavement, less than one in three people are totally comfortable when talking about death, dying and bereavement with loved ones (31%). The nation feels so uncomfortable, that in fact, one in five (22%) have kept quiet during conversations about these topics and one in eight (13%) have actively changed the subject when these matters crop up.

More than two thirds of people (66%) also think that talking about death and dying needs to be easier and become more ‘normal’.

In light of the research findings, Co-op has commissioned the survey, engaged its members and will also be working with charities including British Red Cross, Child Bereavement UK, Dying Matters, Remember a Charity, Sue Ryder and The Children’s Funeral Charity to inform the campaign.

"We know that talking about death is one of the hardest conversations people have to have. It’s a huge national issue and that’s why we’re encouraging the nation to get talking about this important subject, as a huge number of us believe the way we approach it needs to change. If we had more open conversations about this topic, just think of the positive outcomes that could be achieved.

“Making arrangements for a loved one’s funeral is a huge responsibility, with everyone having their own personal wishes. No-one likes to think about their own mortality, but having a discussion and planning ahead can have huge benefits in terms of being able to do the right thing for loved ones when the time comes.”

‘’Everyone’s personal relationship with grief is completely unique, however, it’s so important to know that you’re not alone in what you’re going through.

‘’Having experienced the impact of death and bereavement first hand, I can’t stress enough how important it is to talk about the topic and you’re never too young for it to impact you. The more we talk about it, the less a taboo it becomes – helping us as a nation to become more comfortable with one of life’s inevitabilities.’’

*Visit coop.co.uk/survey. The survey will be conducted by YouGov.

**Research conducted by Opinion Matters on behalf of Co-op Funeralcare with 2,000 UK adults in April 2018.

The Co-op is one of the world’s largest consumer co-operatives with interests across food, funerals, insurance, legal services and an online electrical store. It has a clear purpose of championing a better way of doing business for you and your communities. Owned by millions of UK consumers, the Co-op operates 2,500 food stores and over 1,000 funeral homes, with more than 63,000 colleagues and an annual revenue of £9.5bn.

The Co-op and British Red Cross have been working in partnership since 2015 to highlight and tackle loneliness and social isolation across the UK. The partnership’s ‘Trapped in a Bubble’ research identified bereavement as a life-changing event that can trigger loneliness.”

Co-op Funeralcare conducts almost 100,000 funerals annually across over 1,000 funeral homes. Combined with its leading legal services business, the Co-op is also a national provider of later life products and services ranging from funeral plans, through to wills and probate.