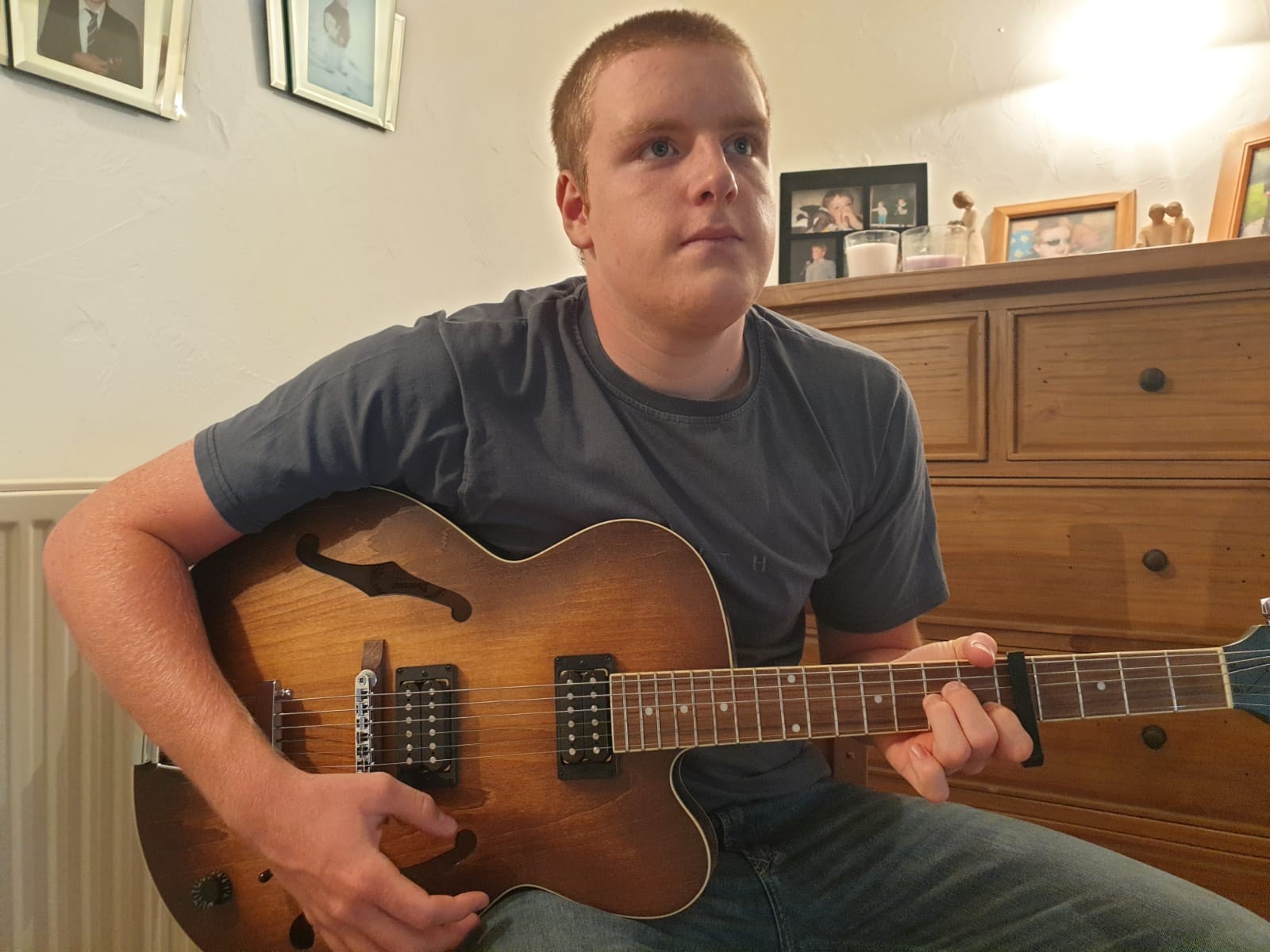 A teenager's tribute track to say “thank you” to NHS staff has hit the right note with the Co-op and made the play list on the convenience retailer’s in-store radio across the UK.

Harry Arkley, from Winchester – who turns 17 next week - received an early birthday present after hearing that the Co-op will play his song in up to 2,600 stores every morning in communities in towns, villages and cities across the UK during time in-store dedicated to the NHS, carers and the vulnerable.

The singer-songwriter, who is influenced by Chris Martin’s Together at Home Instagram, Lewis Capaldi and, the overwhelming support for the nation’s key workers during this unprecedented time, only learned to play guitar last year. This is the first song he has written and, and the track was recorded at home on his phone. 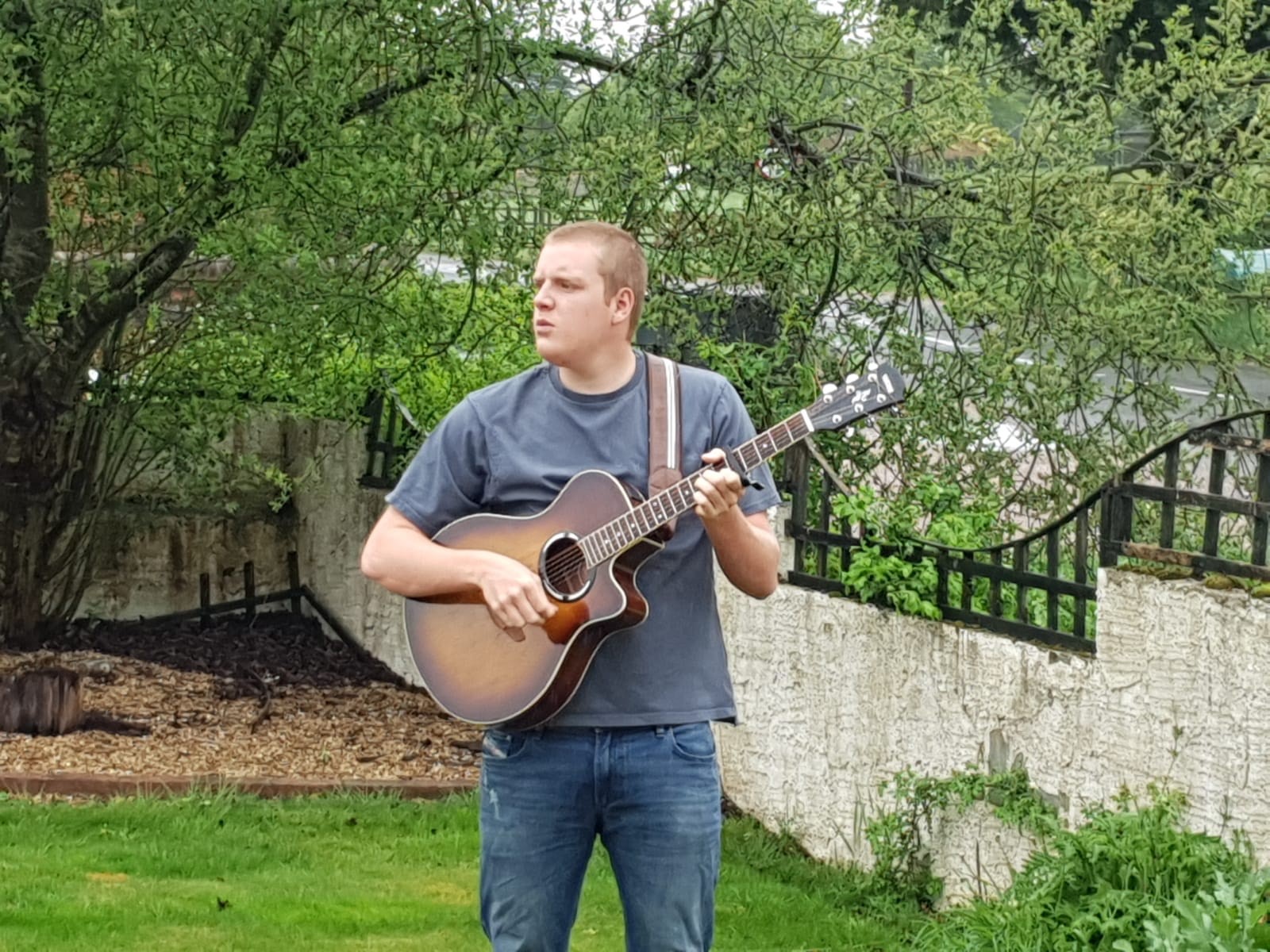 Harry spent a week putting the finishing touches to his first song – which is called “Our Song for the NHS” - and was “stunned” to hear that it would be played on the Co-op’s airwaves after his mum, Louise Arkley, sent the track to the retailer’s Group Chief Executive.

Harry Arkley, said: “I was stunned and surprised to hear that my song will be played at the Co-op – I just felt moved to write a song that reflected the massive support for the NHS and other key workers who really are local heroes, keeping people going with their amazing attitude and tenacity at this difficult time. I cant believe that they will now hear this song in Co-op stores across the country.”

Music runs in the family and Mum, Louise Arkley – a keen singer and, flute player in a concert band, added: “I am incredibly proud. We really are thrilled. Co-op has always been part of my life, I remember popping to the local Co-op with my Grandma, I see it as a family friendly, community store, and so to get this sort of response is amazing. We hope the song will bring some joy, show that we all care and are thinking of others at this difficult time through a virtual coming together in song for all our carers and key workers.”

Last month (April), the Co-op donated airtime to a new charity TV ad it had created to fight hunger by promoting the work of charity FareShare. The Ad is a tribute to the local heroes who are playing their part in feeding the nation during the Coronavirus crisis and launched a new scheme which helps and encourages Members and customers to support food banks by either donating in-store or via a text to a dedicated number - which will boost the £1.5million of food Co-op had already pledged to FareShare.

Co-op stores are also selling copies of The Big Issue on its shelves. The magazine, which is sold by some of the UK’s most vulnerable people to lift themselves out of poverty, is now available to buy in Co-op stores after selling on the streets was halted in the wake of the COVID-19 crisis.

To listen to the teenager’s tribute to the NHS, click the below link: https://www.youtube.com/watch?v=4zuvxwLAlH4