The search is on to find the UK’s best neighbour 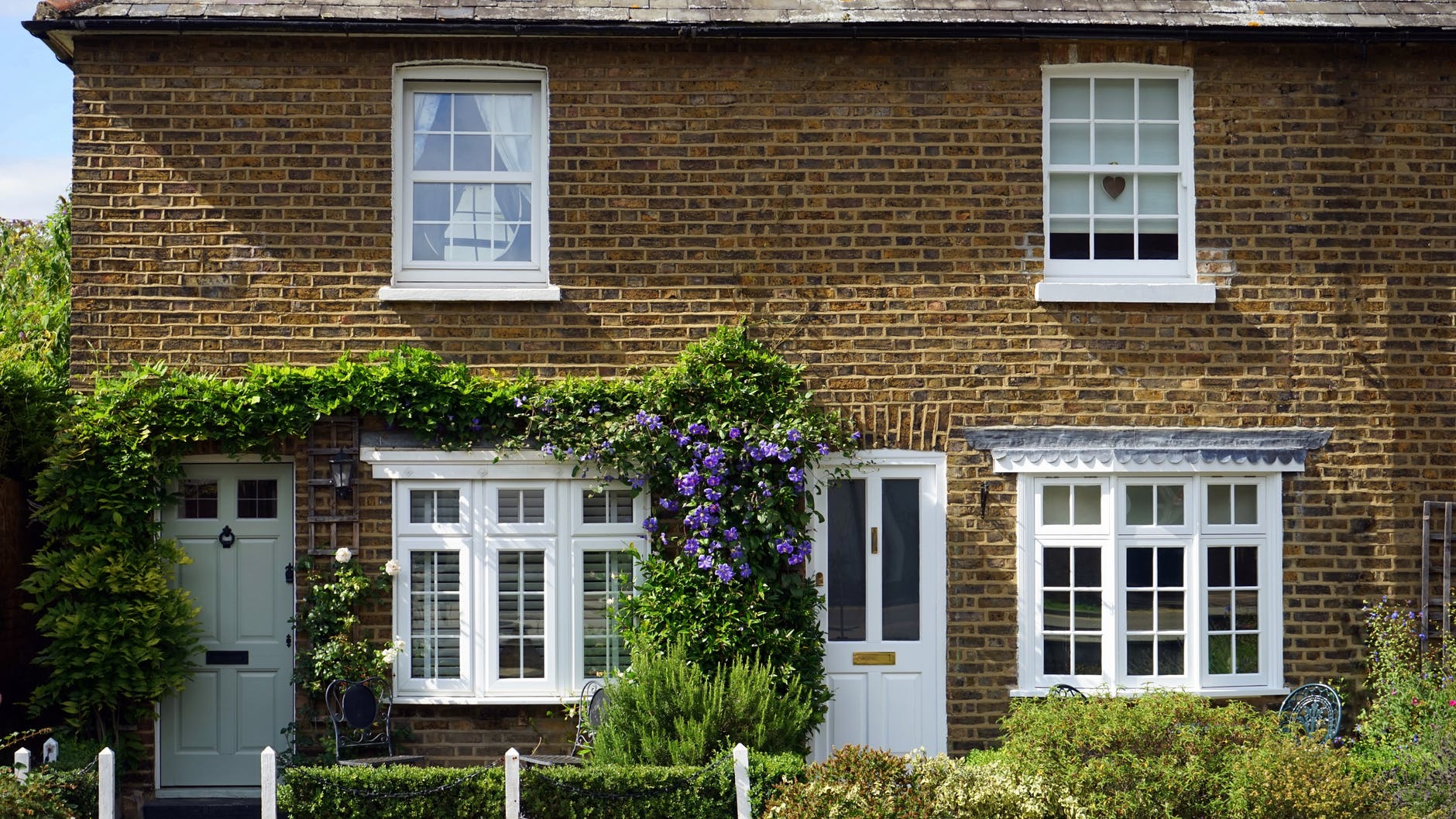 Co-op Insurance is calling on the nation to find the UK’s best neighbour, in partnership with Neighbourhood Watch.

ONS figures show a 30% increase in domestic burglaries recorded by police in the year ending 2017*.

This coupled with research conducted by Co-op revealing that more than one in five people (22%) think there are fewer good neighbours than five years ago, has led Co-op Insurance and Neighbourhood Watch to champion strong and friendly communities across the UK**.

The search is now on to find and crown the UK’s greatest neighbour, pinpointing where in the country, neighbours really do become good friends.

Co-op’s members were asked to determine what makes a good neighbour in today’s society and the following four themes have been revealed:

Traits of a good neighbour:

Co-op is now urging people to nominate most deserving individuals across the country and there is also an opportunity to put forward your ‘Hero Next Door’ for a true act of heroism.

In terms of who people want their neighbours to be, respondents most frequently cited family and friends as their ideal neighbours. Others explained they’d like celebrities including British food writer and TV presenter, Mary Berry, to help with cooking, Gardener’s World, Monty Don for gardening tips and comedian and actor, Stephen Fry and comedian, Peter Kay because of their sociable and friendly natures.

Furthermore, respondents also advised they’d love their neighbour if celebrities including Tom Hardy and Kylie Minogue were to be the boy or girl next door.

Real examples of people loving thy neighbour included individuals saving lives by giving CPR or adrenalin following an allergic reaction, people helping out with caring responsibilities for those with long-term illnesses, looking after animals or children at short notice or offering lifts to places or meals. Others have offered support just by being there to socialise, or at their neighbour’s time of need.

“It’s great to see the community spirit prevalent in so many communities across the UK and to hear stories of courageous individuals carrying out true acts of kindness. By encouraging more people to get to know those living nearby to them, we want to help create safer communities. Now that we know what communities value in a neighbour, we can begin our search for the UK’s best neighbour.”

“Everyone should feel safe in their community and having strong, welcoming and active neighbours who look out for each other means anti-social behaviour and crime are less likely to happen. Getting to know your neighbours has huge benefits for everyone – and with this award we want to recognise the people who are making such a vital contribution to community life and encourage others to follow in their footsteps.”

Nominate your neighbour for the award by voting here: https://joinin.coop.co.uk/opportunities/159

Those who’d like to vote for someone but who aren’t yet a Co-op member can sign up via the same link. Every time a Co-op member purchases an own brand product and service they receive a five per cent reward for themselves with a further one per cent going to local charities. Membership costs just £1.