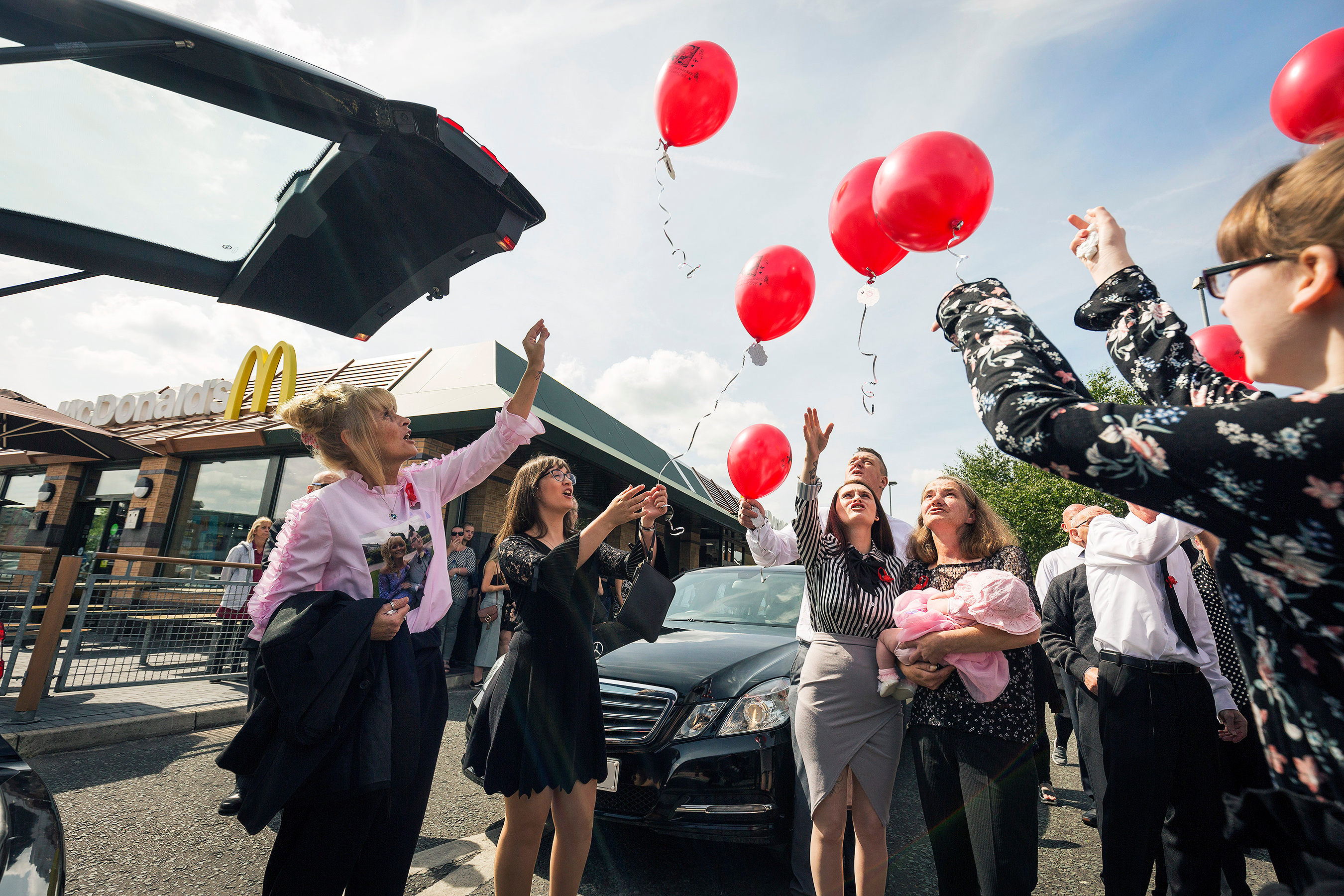 Co-op Funeralcare has today unveiled the top 5 unique funerals of 2018, as the leading funeral provider reports a continued shift away from sombre send offs. From Christmas in July to a send-off fit for a superhero, personalisation is proving to be a growing priority for Brits when planning a final farewell.

It’s not just the ceremony people are personalising as Co-op reveals Brits want to arrive in style. Over the last three years, the national funeral provider has seen the number of requests for unique hearses increase by a fifth (21%)*. These range from a Rainbow hearse to land rovers to a hearse showered with 100 red poppies.

Further highlighting a trend of Brits moving away from traditional funerals, Co-op’s biggest ever survey into death, dying and bereavement, conducted among 30,000 Brits, reveals that two fifths (41%) would like their funeral to be a celebration of life, rather than a sad occasion. A further one in five (20%) want mourners to wear bright colours at their funeral.**

Marking this trend, Co-op has identified the most unique tributes conducted over the last 12 months. These are:

“We all lead unique lives and our final goodbye should definitely reflect that. Personalised touches don’t need to be extravagant – it can be something as small as changing the funeral directing team’s ties.

“The trend really highlights the importance of planning ahead and having conversations with our friends and family about our wishes. Not only so that we take our final journey in the way we would’ve wanted, but also to alleviate some of the pain for our grieving families by removing those important decisions when the time comes.”

Notes to Editors:
Images of the funerals and unique hearses available upon request.
Case studies available for media interview
*According to Co-op Funeralcare’s own business data from 2015-2017

**Co-op’s biggest ever survey into death dying and bereavement was conducted by YouGov from 7th May to 25th June 2018 among over 30,000 UK adults. Further detail on the study can be found in Co-op’s media report

About the Co-op
The Co-op is one of the world’s largest consumer co-operatives and has a clear purpose of championing a better way of doing business for you and your communities. Owned by millions of UK consumers, the Co-op operates a total of 3,750 outlets, with more than 70,000 employees and an annual turnover of over £9 billion.