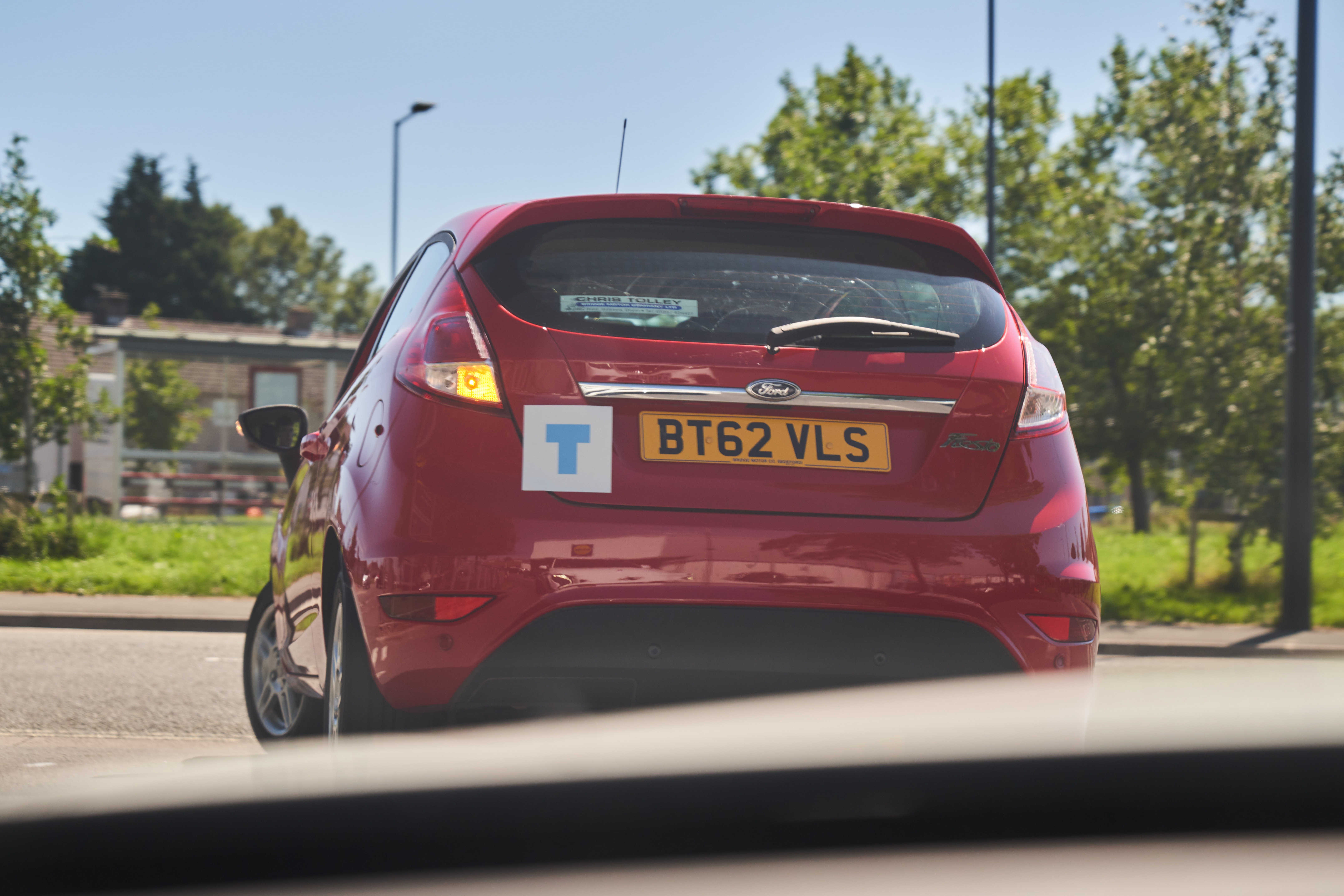 Over half (53%) of the UK’s 17-25-year-old drivers are being put under pressure to drive faster by other motorists, according to a new report, “Beyond the Box”, from Co-op Insurance.

Over 24,000 of Co-op’s young drivers had the opportunity to share their driving experiences, along with 4000 UK motorists of all ages.

The report, which is the most in-depth study into driving behaviours reveals that four fifths (80%) of young motorists have experienced another vehicle driving too close to them.

Almost three quarters (72%) have been subject to a driver overtaking them when it wasn’t safe to do so and over two fifths (43%) have been on the receiving end of rude hand gestures.

With almost a third (30%) of young drivers experiencing these behaviours on a weekly basis, one in four (23%) have said they feel anxious on the roads. The same amount (24%) said it made them feel unsafe.

Highlighting the extent of the challenge facing young drivers, over a third (35%) of more mature motorists aged 26 and over say they are not mindful of others on the roads.

Over four fifths (86%) often get frustrated by other road users, with almost half (48%) admitting to sounding their horns at others when angry, despite this being against the law.

Meanwhile, almost two fifths (37%) of motorists over the age of 26 have flashed their lights in frustration at another driver and over a quarter (26%) have sworn at another motorist.

When asked what would help young drivers feel safer on the roads, over two thirds (69%) said they wished other motorists knew they were driving with a black box and so must drive responsibly.

This holds true as the research found that four fifths (80%) of motorists are aware of black boxes, yet nothing currently exists to indicate if a motorist is driving with telematics.

Therefore, in response to the findings, Co-op Insurance is today launching a nationwide pilot of a pioneering concept, the “T-plate”. A new solution, backed by road safety charity Brake and RED driving school, to help young drivers feel safer on the road.

The plate, similar in look to an ‘L’ or a ‘P’ plate will indicate to other road users that the vehicle is fitted with a black box and so that driver will be driving safely, to the speed limit and in line with the law - something that every driver should do, regardless of the type of insurance cover they have.

Charles Offord, Managing Director of Co-op Insurance said: “It’s unacceptable that so many young drivers are feeling pressured by others on the roads. Ultimately, every driver should be adhering to speed limits and driving in line with the law, but we know that isn’t always the case.

“Instead of being role-models, too many older drivers are exacerbating what is already a testing time for new and less-experienced road users.

“Drivers with black boxes will see their insurance premiums increase, or in some extreme cases, their policies cancelled if they don't drive as they should. Yet, currently it’s impossible for other motorists to know if another vehicle has a black box fitted. Young drivers want other motorists to understand this and that’s why we’re launching the T-plate.”

From today, hundreds of Co-op’s young drivers will trial the T-plate and based on their feedback, the insurer will roll out thousands more in the coming months.

James Doyle, one of Co-op’s young drivers said: “After months of learning I was so happy to finally be able to drive by myself. What I wasn't prepared for was the pressure I would feel from other drivers wanting me to go faster. At times I've even had to pull over to regain my confidence. I just wish that other drivers understood how their driving makes me feel.”

Joshua Harris, Director of Campaigns at Brake said: “Young drivers’ combination of youth and inexperience makes them more likely to take risks and less likely to spot hazards – a potential lethal combination when behind the wheel.

Telematics can play a vital role in nudging young drivers to drive more safely and within the law, but this needs to be aided by the behaviour of the more experienced drivers on the road who must avoid aggressive driving and show patience to those with a lack of experience.

We are all responsible for road safety and together we can make the roads safer for everyone.”

In addition to those involved in the pilot, all Co-op’s young drivers can also order a T-plate here: https://www.co-opinsurance.co.uk/hub/Tplate/

For further information, or to speak to one our young drivers about their experiences, please contact:

About Co-op Insurance Co-op Insurance is part of the Co-op, one of the world’s largest consumer co-operatives with interests across food, funerals, insurance, legal services and health. It has a clear purpose of championing a better way of doing business for you and your communities. Owned by millions of UK consumers, the Co-op operates 2,600 food stores, over 1,000 funeral homes and it provides products to over 5,100 other stores, including those run by independent co-operative societies and through its wholesale business, Nisa Retail Limited. It has more than 63,000 colleagues and an annual revenue of over £10 billion.

About Brake Brake is a national road safety and sustainable transport charity, founded in 1995, that exists to stop the needless deaths and serious injuries that happen on roads every day, make streets and communities safer for everyone, and care for families bereaved and injured in road crashes. Brake promotes road safety awareness, safe and sustainable road use, and effective road safety policies. We do this through national campaigns, community education, services for road safety professionals and employers, and by coordinating the UK's flagship road safety event every November, Road Safety Week. Brake is a national, government-funded provider of support to families and individuals devastated by road death and serious injury, including through a helpline and support packs.