UK’s most neighbourly areas to live during lockdown revealed 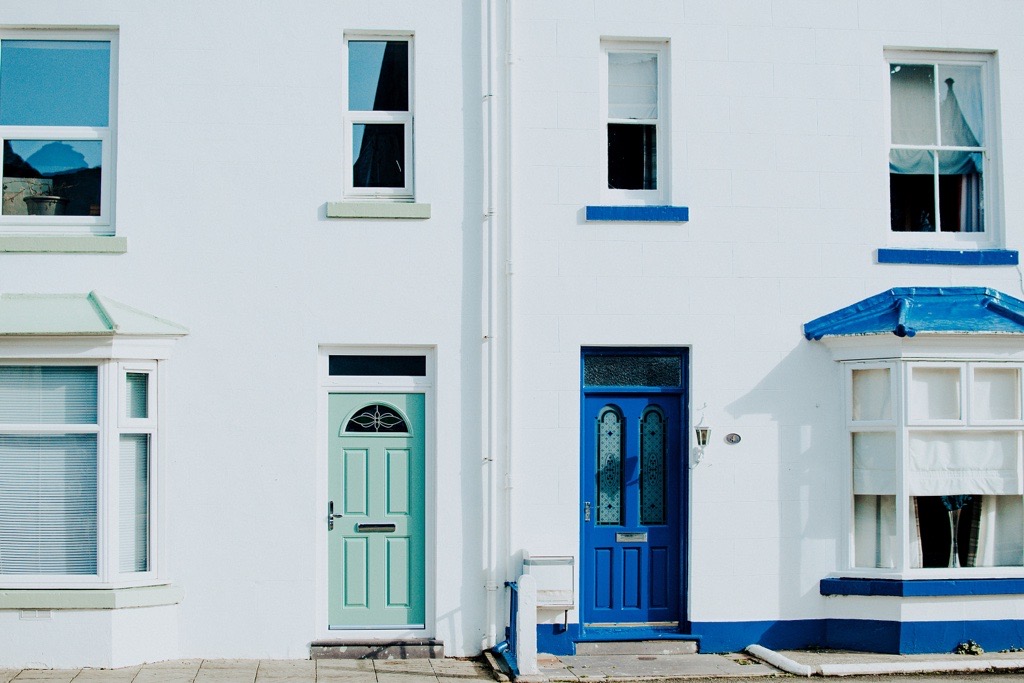 Scotland has been revealed as the most neighbourly place to live during lockdown, followed by the South West and the North East, according to a new study released today by Co-op Insurance and Neighbourhood Watch.

Meanwhile, London has been announced as the least neighbourly place to live during lockdown with only a quarter (25%) of people in the capital having checked in with their neighbours in the last few weeks, compared to over two fifths (43%) of people in Scotland who have done the same.

The news comes as Co-op Insurance announce findings from a new online study which show the UK is a nation of good neighbours, over a fifth (21%) of UK adults interacting with neighbours more during lockdown.

Highlighting the lengths people in Scotland are going to in order to stay in touch, over two fifths (42%) of people who know their neighbours have spoken to them over a fence or a wall. In London, just over a third (34%) of people have done the same thing.

People in the South West have been revealed as the second most neighbourly place in the UK during lockdown, with two fifths (42%) of homeowners checking in on neighbours during lockdown.

In the North West, almost half (43%) have spoken to their neighbours in the street at a distance. Whilst a quarter (26%) of people in the West Midlands have checked to see if they, or anyone in their household needs anything.

The study is the Co-op’s third to investigate the changing nature of neighbourhoods and what it means to be a good neighbour, something that Musarat Hashmi from Cupar, Fife, knows all about after being crowned Scotland’s Neighbour of the Year in 2019 by Co-op.

Musarat Hashmi, Co-op Insurance’s Scotland Neighbour of the Year 2019, said: “It’s good that neighbours in Scotland are checking in on each other during this difficult time. I’m not surprised that Scotland is the most neighbourly area, given how supportive I’ve found my own community.”

“Little things like saying hello over a garden fence, waving at a neighbour through a window or getting in touch to see if they need any essential food dropping off outside, may not seem like a lot but will make the world of difference to those who may be struggling during the pandemic.”

Andrew Nevitt, Head of Products at Co-op Insurance said: “Our research shows just how important being a good neighbour is in creating a strong sense of community, especially during this time of crisis, and it looks like Scotland is doing this particularly well.”

For further information about this press release or to speak to one of Co-op’s best neighbours contact:

All figures, unless otherwise stated, are from YouGov Plc. Total sample size was 2146 adults. Fieldwork was undertaken between 3rd - 6th April 2020. The survey was carried out online. The figures have been weighted and are representative of all UK adults (aged 18+). By “the last few weeks” we mean from Friday 20th March up to and including Friday 3rd April.

The Co-op’s annual UK Best Neighbour Award highlight the importance of being a good neighbour in fostering safe and happy communities. Co-op members created the criteria for what makes a good neighbour, resulting in four traits which Neighbour of the Year were judged on.

The UK’s Best Neighbour Award was presented to Nilesh Chohan from Headingley, Leeds in November 2019 for his dedication in bringing his neighbours together with his ‘getting to know your neighbours’ campaign.

Co-op Insurance is part of the Co-op, one of the world’s largest consumer co-operatives with interests across food, funerals, insurance, legal services and health. It has a clear purpose of championing a better way of doing business for you and your communities. Owned by millions of UK consumers, the Co-op operates 2,600 food stores, over 1,000 funeral homes and it provides products to over 5,100 other stores, including those run by independent co-operative societies and through its wholesale business, Nisa Retail Limited. It has more than 63,000 colleagues and an annual revenue of over £10 billion.